From time to time, media is reporting that Apple has acquired another company. And while in Cupertino such reports confirm or refute rarely, in modern society it is rather difficult to hide something.

At this time we are talking about the Swiss company Faceshift, which, according to the publication MacRumors, Apple has acquired a few weeks ago. The company owns the technology to scan facial expressions in real time with the subsequent generation of three-dimensional images on the screen. If the wording is too complicated for you, we encourage you to watch the video below to understand what the company Faceshift. 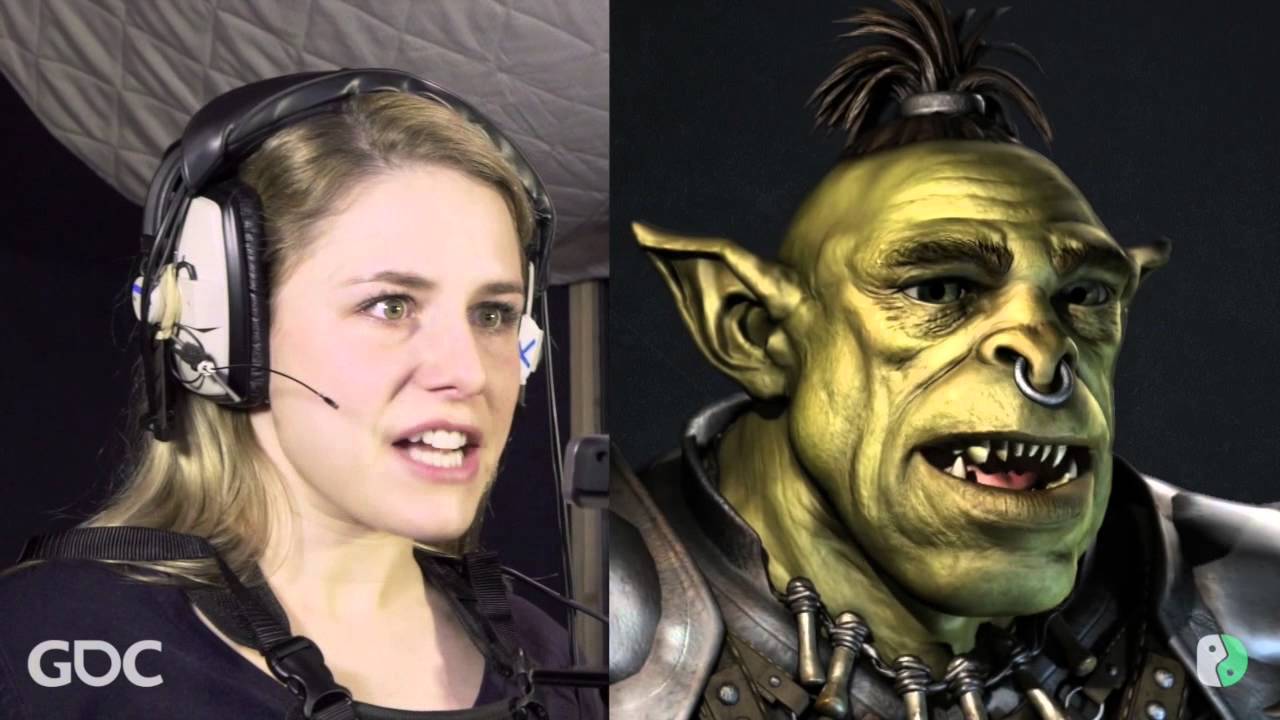 By the way, in 2010, Apple bought the company PrimeSense, which develops similar technology. Why they would want the company from Cupertino, one can only dream up. The use of such technology could be associated with entertainment (generating a three-dimensional avatars conferencing via FaceTime, as was experimentally already demonstrated in Skype) and something much more serious — for example, with biometric identification to obtain access to the device.