Another render of the Huawei Mate 10 leaked

16 October 2017, Huawei will present a model of Mate 10, next render which recently hit the net. But despite all the leaks, to accurately predict the appearance of a gadget is difficult.

Huawei has confirmed that the smartphone Mate 10 will run on Android Oreo. We are working on version Mate 10 Porsche Design, the future value of which may reach $ 930-940.

Among fans of the brand there are disputes about whether you will see a light more budget version of Huawei Mate 10 Lite, and how profitable its production. 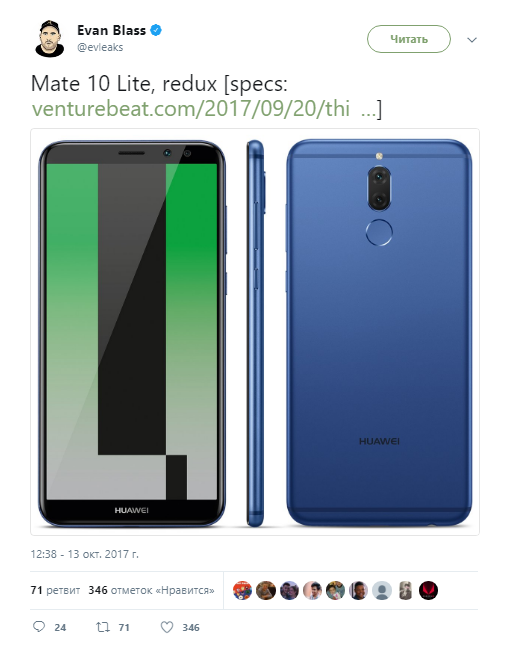 Most browsers smartphones believes that Huawei Mate 10 will be a 5.9-inch display with a resolution of 1080 by 2160 pixels and an aspect ratio of 18:9. The smartphone will get the chipset Kirin 659, 4 GB of RAM, and storage to 64 GB. The expected capacity of the battery pack 3340 mAh.

Rumor has it, and about 4 camera Huawei Mate 10: two main — 16 and 2 megapixels, and two front — 13 and 2 megapixels. According to renderam may appear black, gold, and blue colors. Projected cost in Europe around 349 euros. 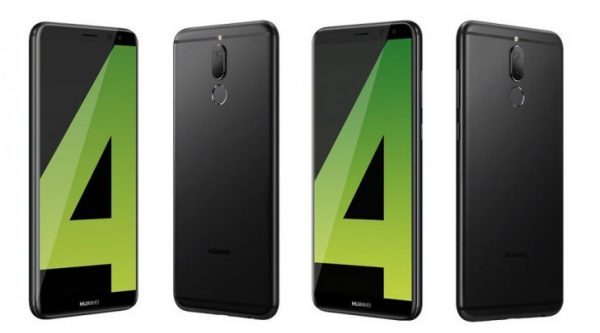