Another three iPhone 8 Plus swollen batteries 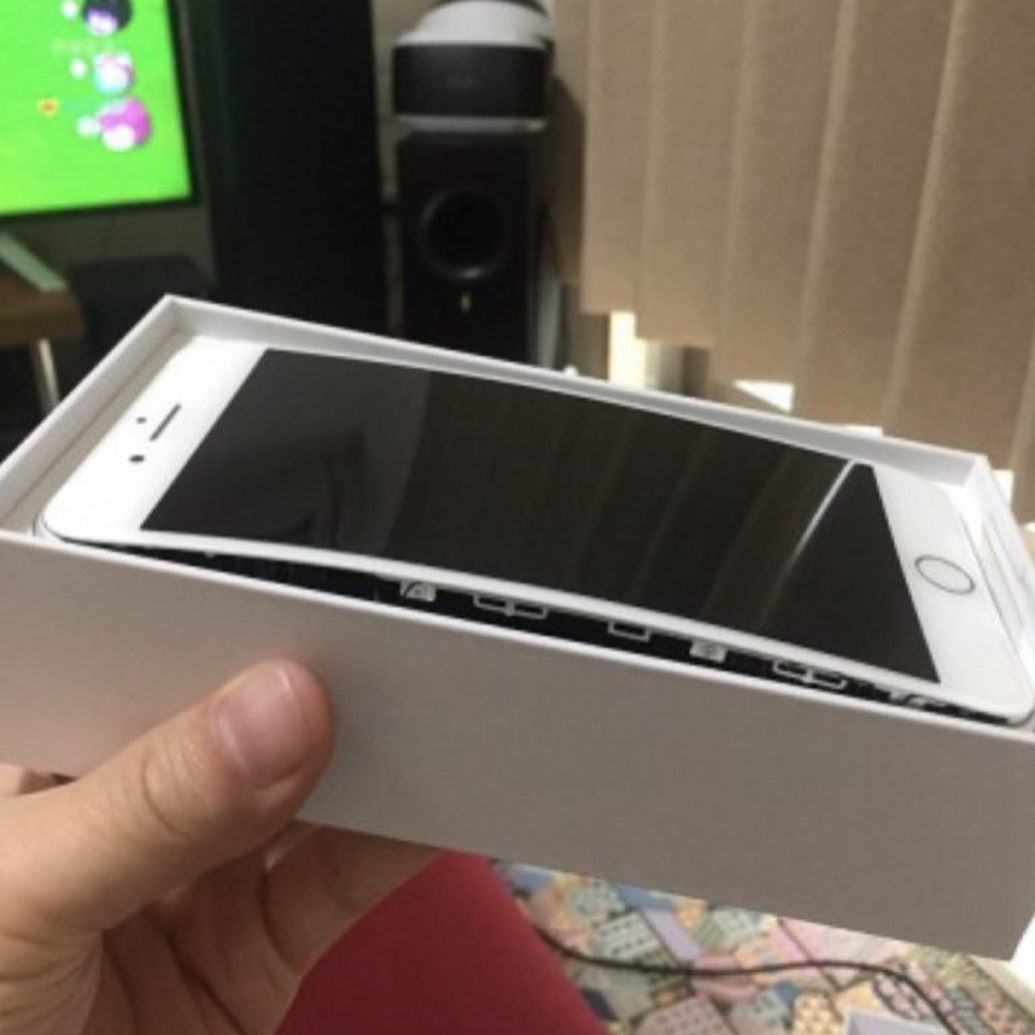 Users claim that the charged device brand Apple cables and one of them said that the battery was swollen even before unboxing the gadget. None of the phone is not lit, and people were not injured.

Apple has confirmed that it is already conducting an investigation into the two previous cases, but from additional comments and explanations refused.

Now the problem is referred to the so-called “childhood diseases” of the device is a factory defect faced by producers during the first 30 days after the start of shipments.

Despite the fact that the number of damaged smartphones grows to panic yet. Levels of marriage observed in the case of the iPhone 8, is considered to be “statistically normal.”

Appleinsider reports that last year, a similar problem has affected the iPhone 7 and iPhone 7 Plus, but then Apple confirms failure to comply with the rules of operation. Perhaps now repeats the same situation, and the authors of posts about the “bloating” that something back.

iPhone 8 and iPhone 8 Plus, was presented on 12 September in the “Theatre of Steve jobs”. Apple also revealed the iPhone X, Apple Watch and third-generation Apple TV 4K.