App for Apple TV will be easier to find 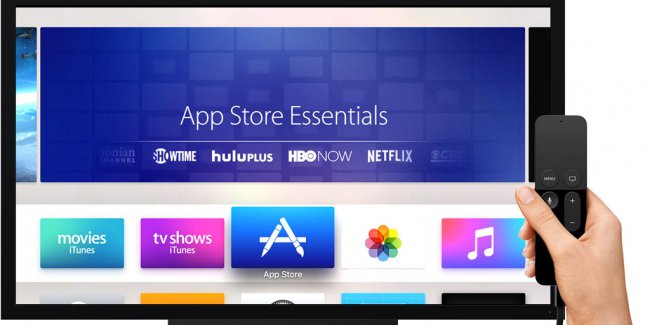 Quite logical and predictable is the fact that the release of Apple TV fourth generation was followed by the active efforts of the Apple to promote apps for set-top box. According to eddy cue, at the moment there are more than 2000 applications for tvOS, and it is a very impressive figure for a new platform.

To make it easier for users to find apps that also support iOS in addition to tvOS, from now on, the corresponding program in the App Store will have a special identifier. Opening the app, you can easily find out whether it has a version for set-top box. 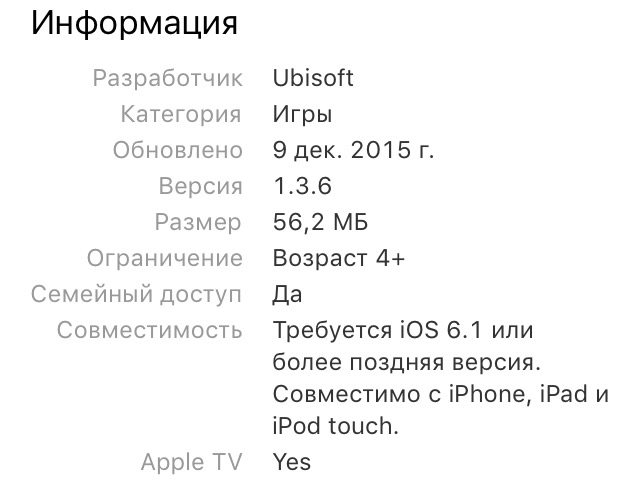 At the moment the function, apparently, is in the testing phase and not advertised everywhere. Yesterday in place of the inscription “Apple TV” was a disjoint set of symbols, and the inscription now fixed, although has not yet received a localization in Russian language. I hope that Monday everything will look as it should look.