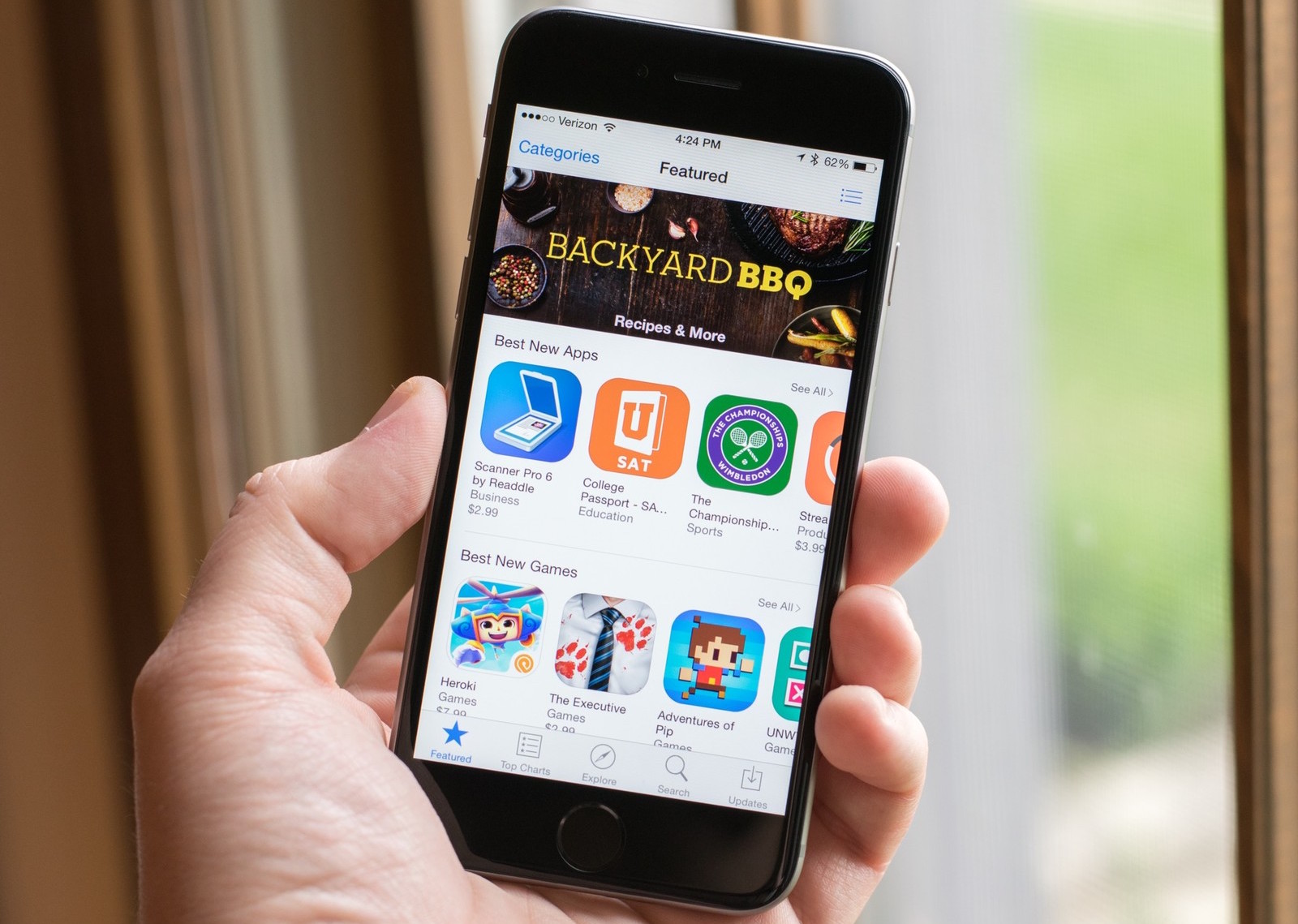 While there is a risk of increasing prices in the App Store due to fluctuations of the dollar against the ruble on the price of apps can be affected by other factors, not related. Earlier, the government wanted to tax Google and Apple the new tax, which, above all, suffer not the companies themselves, and normal users.

The law provides for mandatory deductions from income of foreign companies in the Russian budget — 18 % of sales. Now foreign corporations do not pay this tax, unlike the Russian organizations. According to legislators, it’s not fair to the companies registered in the Russian Federation.

At first it seemed that the law will not be adopted, but recently it was supported by the Russian President Vladimir Putin and his Advisor in the field of the Internet. The latter operates with the practice of European countries where such a tax has already been successful. Most of the media call it a “tax on Google”, but will suffer from him not only the search giant.

In case of equal conditions for Russian and foreign companies at the legislative level, Apple can raise the price of apps in the App Store to offset additional costs to the users. Or take care of them. Whether it will concern music, it is not yet clear.

It is expected that the new bill will be adopted by the autumn of this year. However, with the support of legislators it could be sooner.