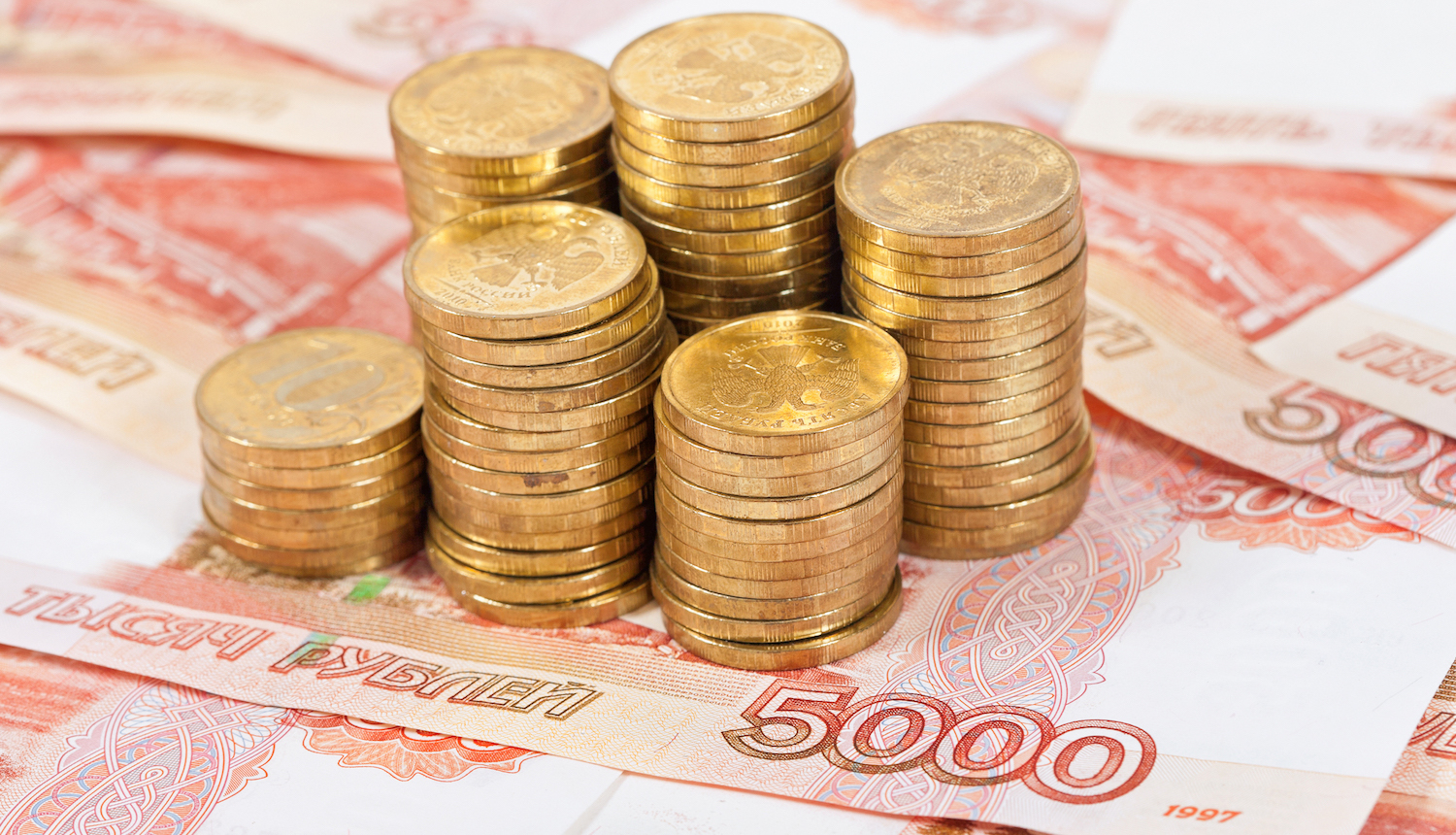 Last week in first reading the state Duma adopted the so-called “tax on Google” in which foreign companies selling in the territory of the Russian Federation the software through online shops, will be subject to VAT at 18%. It would be foolish to expect that this decision will not have a negative impact on pricing.

Under the act, which, as planned by the legislators, will be required annually to replenish the country’s budget is 50 billion roubles, will fall the App Store, Google Play, Steam, PSN and other online app stores. “The newspaper.Ru” quoted the co-founder of a development Studio Colibri games Games of Andrey Harutyunyan, according to which, the additional tax will hit first of all by software developers.

The need for payment of additional taxes will lead to the fact that the developers will suffer a loss, which will be required to repay. While the practice of raising prices on existing applications is not usually used, we can expect that new programs will be established approved by members of the VAT, as it inevitably will adjust the price upwards.

Representatives of the IT industry called the bill a controversial and require further development. It is expected that the second reading will be made some amendments taking into account the wishes of the industry. However, we can hardly expect that a principled decision to impose additional tax will be cancelled.