App Store for Apple TV got an update 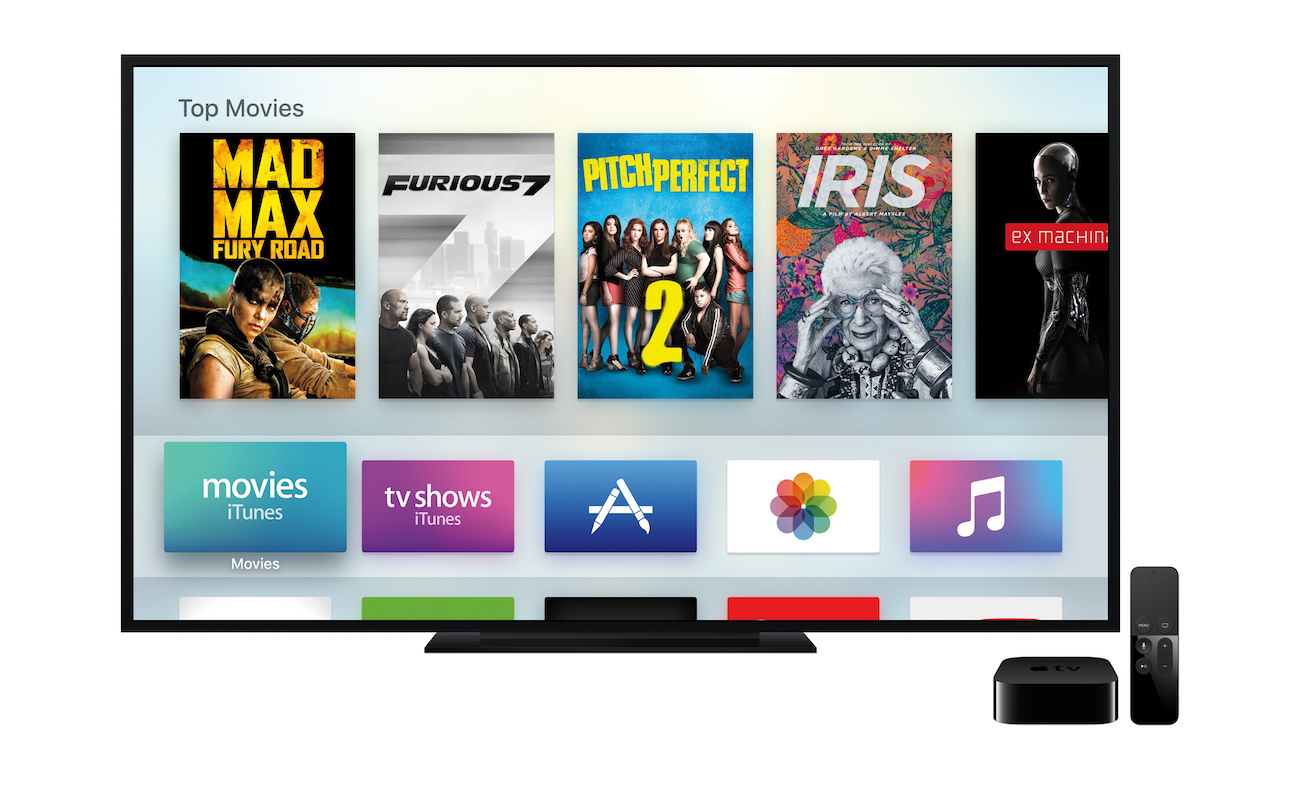 New Apple TV with App Store went on sale last Friday, but even then, many people noticed that the app store was significantly different from all the usual App Store on iPhone, iPad and Mac. Yesterday Apple began to return to his shop, the familiar face.

The company added in the App Store on tvOS top paid, free and top grossing apps. Thus, users may not spend a lot of time searching for good and quality programs, and to see them right on the first screen of the store. 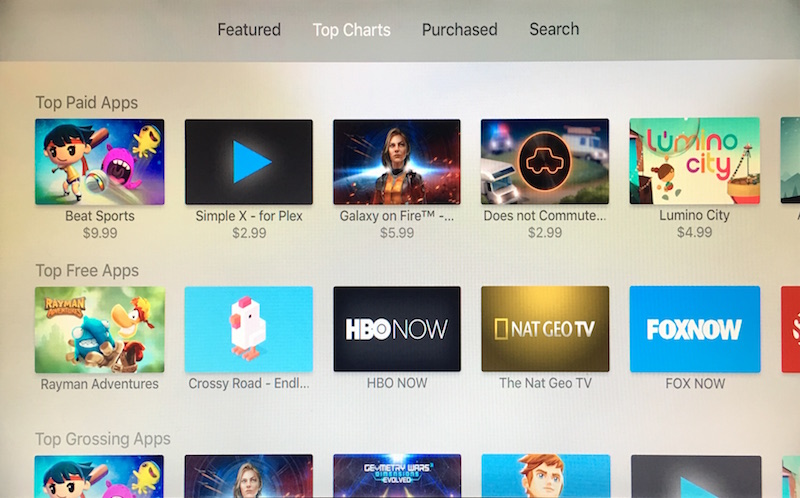 It is noted that to gain access to the tops App Store, users may be required to force completion of the corresponding application or restart the whole console.

In English these sections, unfortunately, no. Apparently, the European App Store will acquire them later.

While not all apps have updated to support Apple TV — mostly games and entertainment. But developers in recent years have intensified and already sent their applications for approval to the moderators of the store.