In the first quarter of 2018, the number of downloaded applications made up 27.5 billion. Half of them on the Play Store, but more money brings App Store. 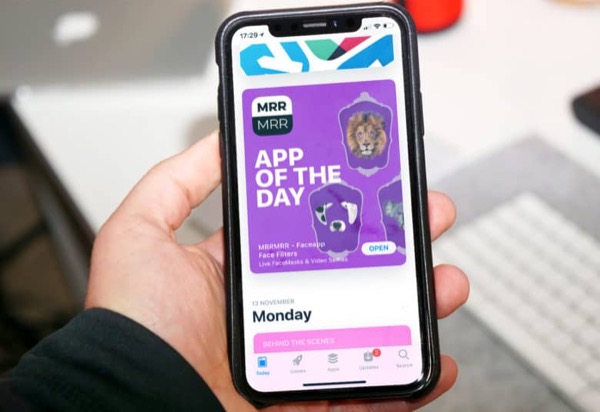 According to Gartner in 2017, the Android device took 85.9% of the smartphone market worldwide. At the same time, the iPhone holds a tiny share of 14%. Of course, the number of downloads in the app store Google much more than Apple, but Play Store don’t even come close to the App Store for the amount of money earned by developers.

For the first quart of 2018 app stores in total brought in 18.4 billion dollars. 22% more than in the same period last year. When Apple brought developers 85% more profit. 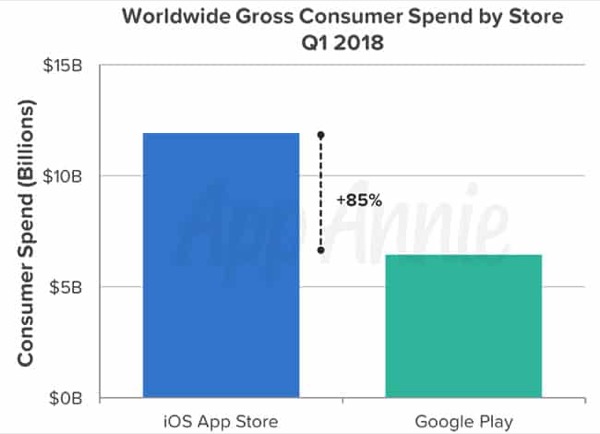 This is due to the inability on the iPhone and iPad illegally download apps. At the same time on Android, the constant practice of installing pirated games and programs. In addition, the iOS audience is more loyal and spend money on expensive apps from the App Store.

Analysts who collected the data noted that this result was strongly influenced by the game. In particular the recently published Fortnite, earned more $ 15 million within 20 days from the time of release.