A cheater published to the App Store game Cuphead. The moderators of the store already deleted it and started to return the money. 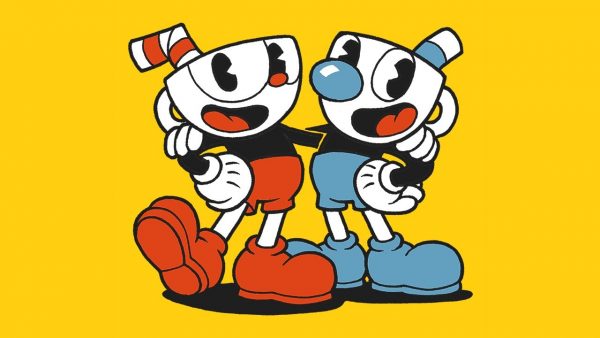 December 18, appeared in the App Store the game is Cuphead, which is exclusive to Windows and Xbox One. The scammer appreciated forgery 379 rubles. The fraud was uncovered by the Verge.

As a developer, you have specified a Studio Cuphead StudioMDHR. But the support page was on the website studiomdhrgames.com instead studiomdhr.com. Fake site registered in the name of Walter Gregor, who is not an employee StudioMDHR.

Twitter developers of the original game confirmed fraud. “In the App Store impostor posted app Cuphead is a Scam. We do our best to have the app removed as soon as possible,” commented StudioMDHR.

There is a Cuphead imposter app on the iOS store — this is a scam. We are working on removing the fraudulent app ASAP!

Buyers are counterfeits announced that the game’s primitive animation, graphics with low resolution, and some elements are not adapted for touch screen. However, the App Store moderators missed a game in the store. Surprisingly, the Apple employees did not notice a primitive fraud.

Apple has already begun to return money to customers who bought fake game. For registration refund must go to a special page on the Apple website and describe the problem in English.