Appendix “Vkontakte” can be removed from the App Store 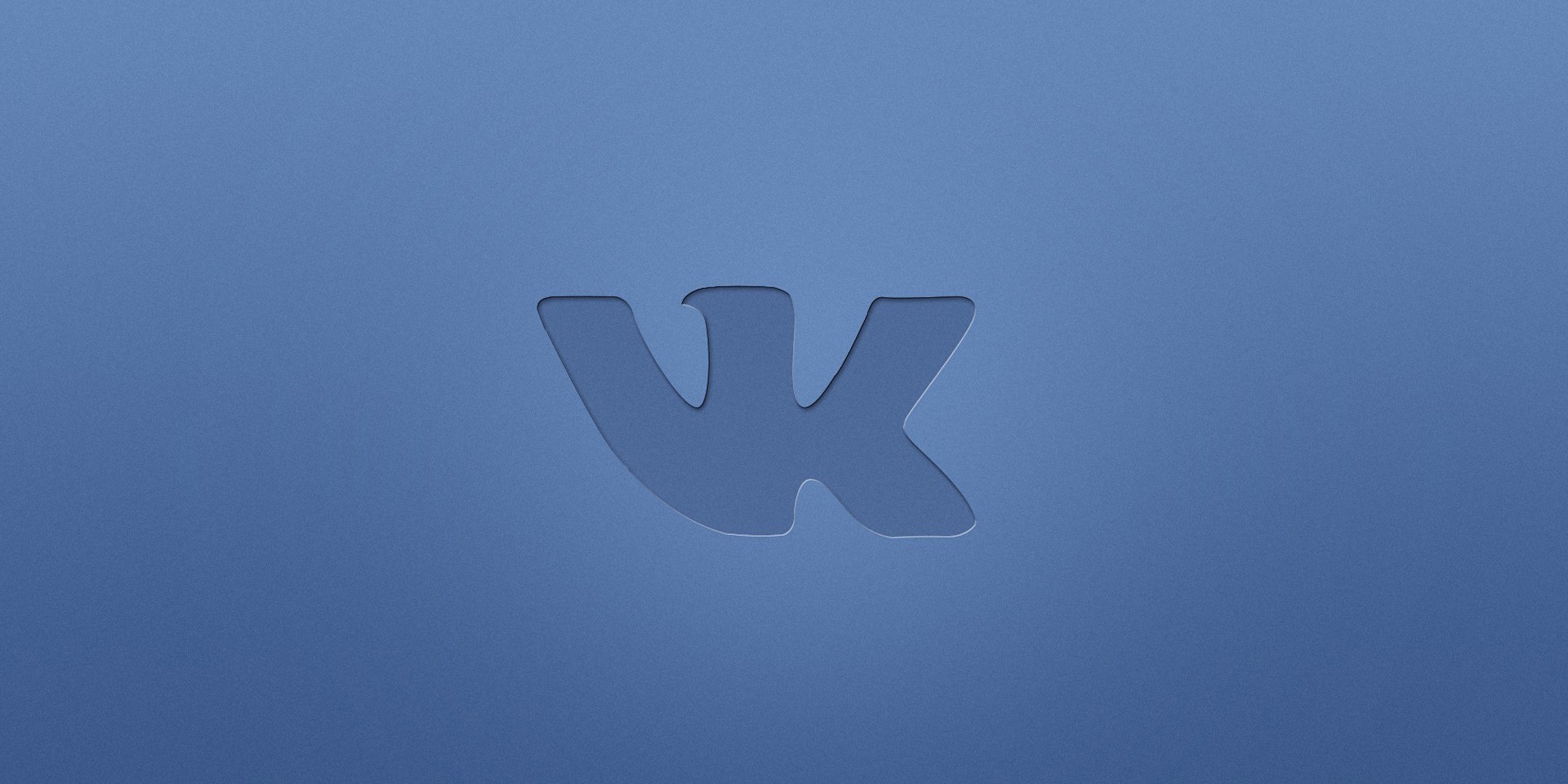 The Russian owners for some reason most prefer to call themselves “pirates”, and by Apple that they understood it. First, they decided to work with it on Telegram for the removal of the channels and bots with copyrighted content. Now it is the turn of social network Vkontakte.

The suggestion to contact Apple to remove communities in Vkontakte that spread illegal movies, was expressed by the head of the Association “Internet video” Alexei Byrdin, reports RNS. In his opinion, Apple could force the VK administration to limit access to appropriate groups in the affected application remove the program from the App Store.

That’s just the associations also believe that the threat of Apple in address Vkontakte can also make a social network actually delete the community with illegal movies. The company has the ability to remove the app from its online store, but site policy she has no right to interfere.

It is unlikely that Vkontakte would remove these “pages” at the request of Apple. Most likely, the social network will simply restrict access to them, we have to go in groups of app users will not be able, — said Ivan Morozov, an expert in the field of information security.

In the “Internet video” think the plan will be able to bring to life and Apple will join Google. However, the Telegram was blocked by their own bot, which did not suit the owners, and it is unlikely Apple will start to get involved.

Earlier Apple has already removed the app Vkontakte from the App Store. To return the program to the store, the social network had to remove it the section “Recordings”. On the website it is still available.