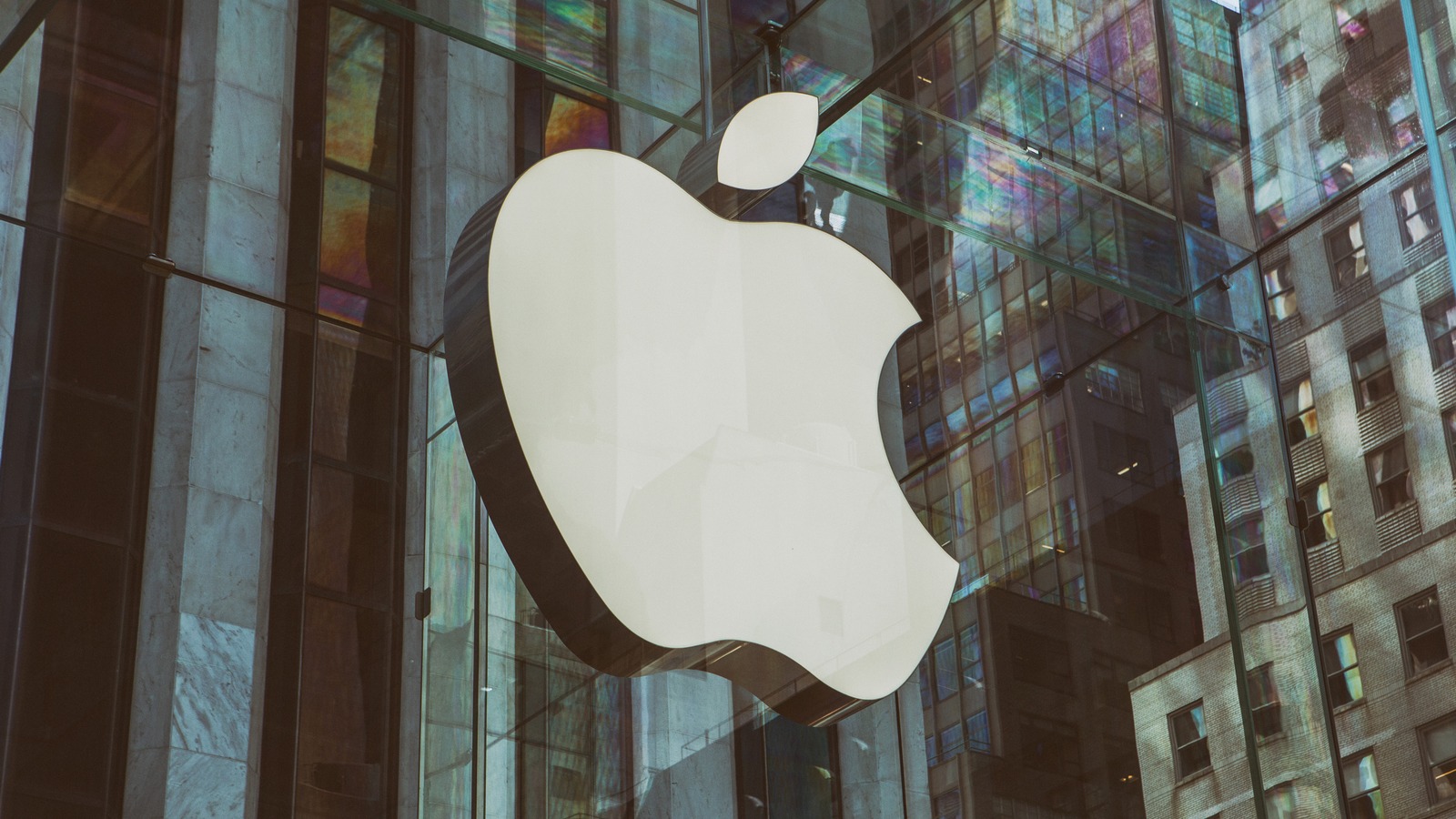 Despite the fact that with the arrival of Tim cook, the ideals of Apple has undergone some transformations, drastic change of course until now not been observed. The maximum permissible limit, which, in the opinion of many, was ready to go acting CEO, limited edition phablet and stylus for the iPad Pro. To encroach on the Holy of holies like the Apple Store Tim cook had not previously been settled. The company informed.

Changes in the principles of promotion of Apple retail stores told the journalists MacRumors with reference to the official website of the company. From now on all trading pavilions, first called the Apple Store lost a conceptual indication of the activity, retaining only the brand name. In the language more clear, branded “stores” will now have to forget, because each of them performing a wider range of tasks, now called simply “Apple”. 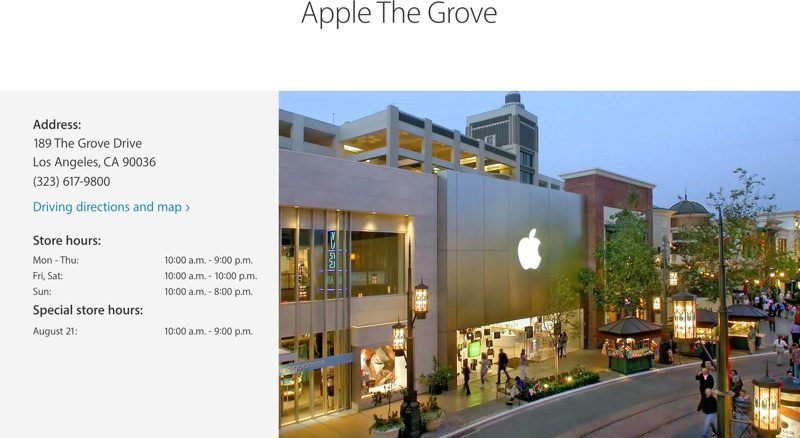 To avoid confusion in identifying the stores in Cupertino decided to use an extension suffix on the name of the street, on which is a specific pavilion. As an example, entering into force of the amendments we offer you to evaluate the Los Angeles Apple Store at the Grove Drive, which received an updated title “The Apple Grove”. As the most likely causes of failure from the company specifying the “Store” reporters call a vastly expanded range of services, extending far beyond trade.

A double feeling, isn’t it?