The network already for some time there are rumors that Apple is preparing a rebranding of the operating system OS X. In particular, the company will make the name more speak – macOS. Now on Apple’s official website flashed a confirmation of this. 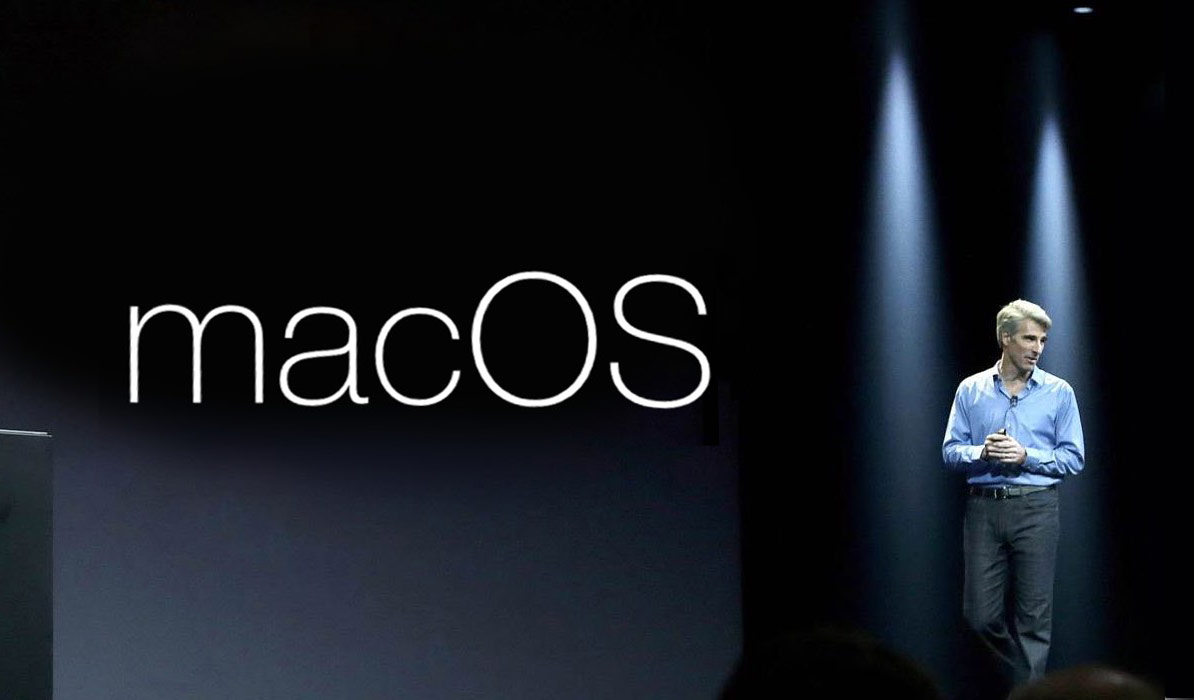 On the page FAQ section in iTunes Connect allows a company some time mentioned macOS, along with other operating systems such as iOS, tvOS and watchOS. Soon the text was corrected using OS X instead of macOS, but the screenshots already managed to scatter across the network.

In March this year, the Portuguese has found the update OS X 10.11.4 new file “FUFlightViewController_macOS.nib”. In the file system Mac it appeared for the first time and was a part of the framework FlightUtilities. The name “macOS” indicates the name of the future Apple operating system, says the developer. In April this year, the company casually mentioned “macOS” on a web page dedicated to Apple care about the environment, with a section of frequently asked questions.

The first version of OS X (then Mac OS X came out March 2001, and became the successor to Mac OS 9. Until 2012 inclusively the Apple platform given names after the animals. In 2013, at WWDC Apple announced the adoption of a new scheme for naming its products. Then came the Mavericks, what was the turning point at which Apple started to call their OS for stationary devices after famous places in California. In the next two years debuted OS X Yosemite and OS X Mavericks. 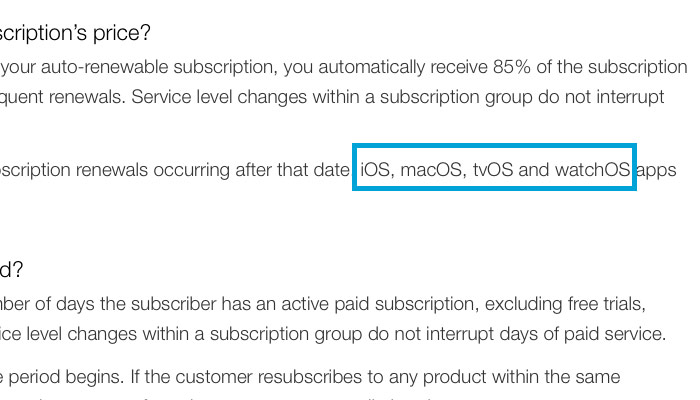 Apple started to change the naming scheme of their products with the release of the software platform for the Apple Watch. The OS on which watch is called watch OS. Later was presented to the operating system for a television receiver Apple TV 4 – tvOS. New operating system for Mac fits into the canvas.

As expected, Apple will unveil a new operating system for Mac computers on Monday at WWDC 2016 which will be held in San Francisco from 13 to 17 June 2016. While this OS is little known, but it may become a more significant update than OS X 10.11. Including, with the release of its voice assistant Siri will become available on Mac computers and not only on iPhone, iPad, Apple Watch and Apple TV.