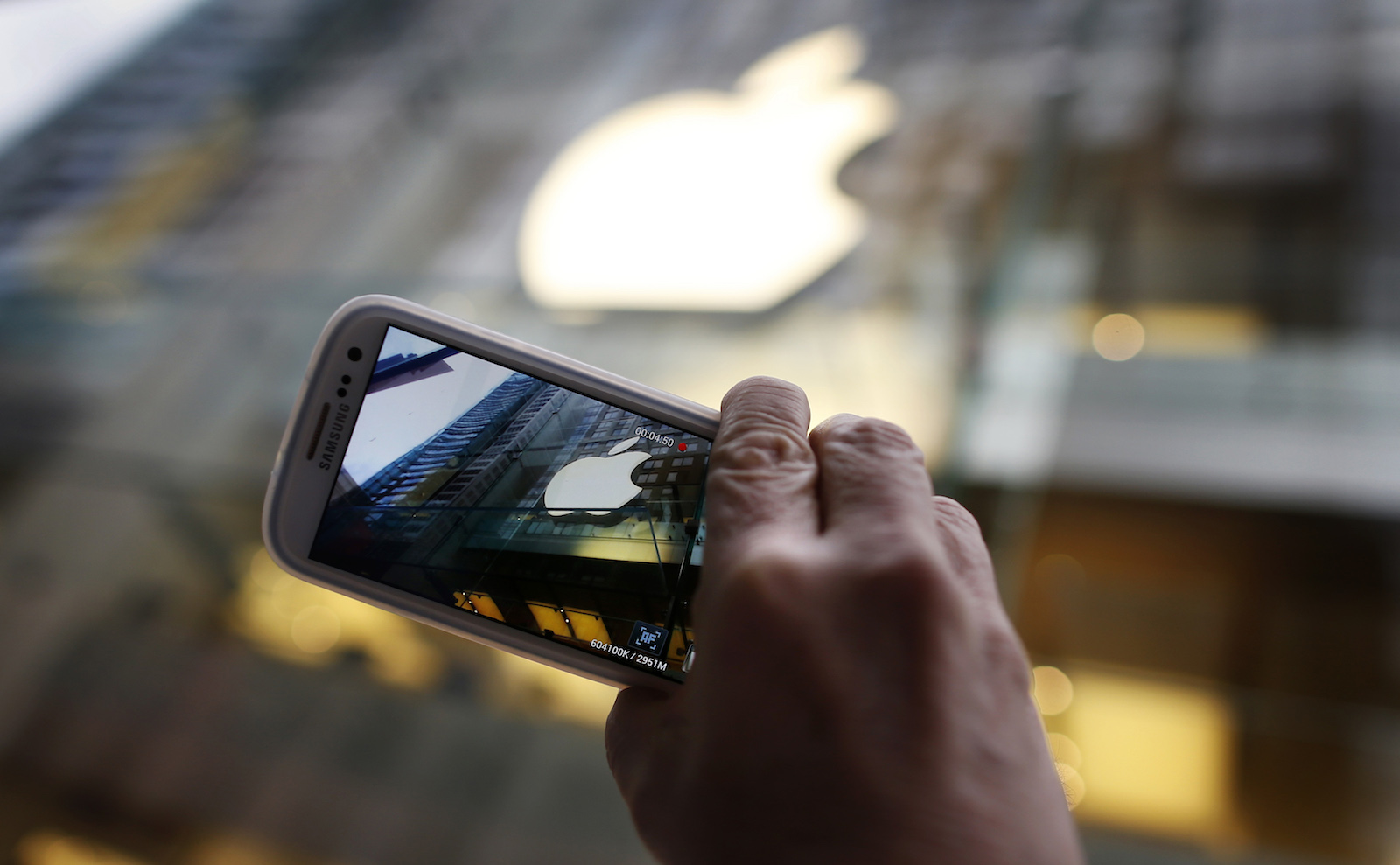 Not only Apple reports to investors about their successes and failures. Yesterday its quarterly report presented the main competitor “Apple” giant — South Korea’s Samsung Corporation. And he, to put it mildly, surprised.

First, Samsung’s net profit (what remains from revenue after deducting all expenses) fell by as much as 40% of the total to 2.7 billion dollars. Apple this figure exceeded 18 billion dollars is considering the fact that Samsung took into account not only their mobile division.

In addition, the fall occurred and revenue, though not very much. According to Bloomberg, analysts did not expect such results, and in many ways my role here was played by weak smartphone sales Samsung. Amid rising number of sold iPhone, the South Korean company could not sell enough mobile devices.

Of course, for Apple last quarter was also tough, as for many manufacturers of smartphones and tablets, but the company managed to stay on the horse, although the forecasts are not encouraging. However, on the background of Samsung results of the Corporation from Cupertino seem to be very good.

Apple is not the first time accused of failures Samsung, although the company often has no relation to them. Be that as it may, soon, at MWC in February, the Korean company will present its new smartphones — who knows, maybe they will be more successful.