Universal Secure Registry (USR) has filed a lawsuit against Apple, accusing the company of violating patents related to the payment system Apple Pay. The plaintiff alleges that the iPhone maker had violated the patents on the technology of electronic payments and the principles of authentication in their systems. 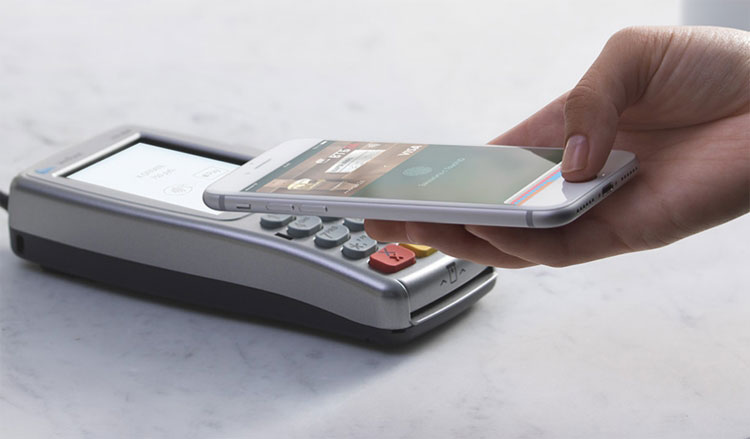 The founder of USR Kenneth Weiss argues that technology development is at the core of Apple Pay. According to him, the patents cover all three key elements “Apple” of the payment service.

Although today it is not uncommon for some companies offering services work on the same technology, Weiss says that Apple and Visa had knowledge of the development four years before the launch of the payment service. According to the plaintiff, in 2014, Apple server and payment network VisaNet, including Visa Token Service, has processed billions of transactions Apple Pay in the US.

According to the statement of claim, in 2010, Weiss was offered an Apple and Visa partnership. During the meeting the developer held a presentation of its technology, where all participants signed a confidentiality agreement. However, the negotiations didn’t end. 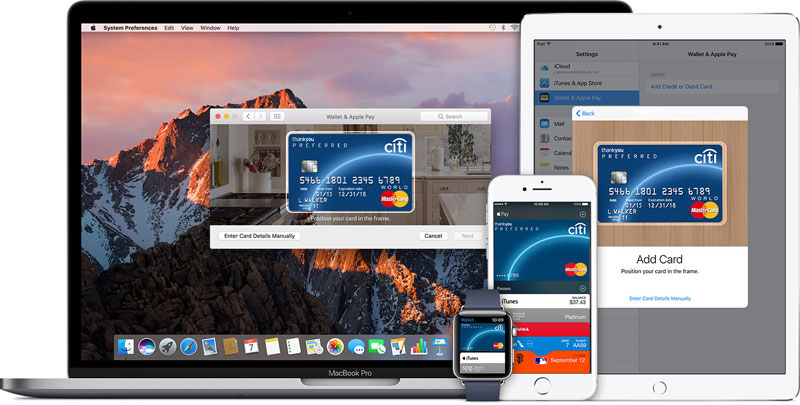 However, Weiss contends that at the beginning of January 2013, Visa has identified about a thousand people on the project to Apple Pay that was created on the basis of his developments.

You would think that Weiss and his company are the usual patent trolls, but it is not. In the document, for example, stated that more than 150 million people worldwide rely on computer systems, security and authentication, such as SecurID tokens, developed by Weiss.

Apple declined to comment on the proceedings with Universal Secure Registry.