Apple acquired the Init command.ai to work on Siri

According to Techcrunch, the startup team Init.ai will join the development of personal assistant Siri. The publication refers to its own sources close to Apple and Init.ai. 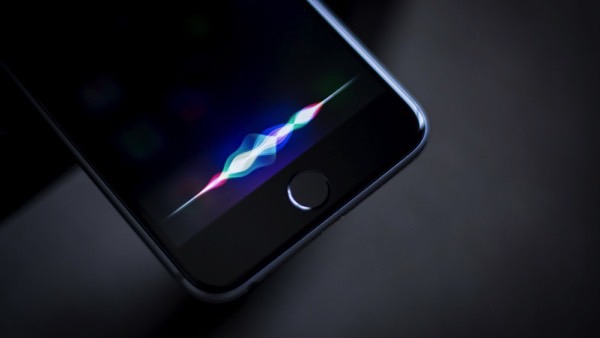 The first hint of a transition under the leadership of Apple was the announcement of the closure of the project on the website Init.ai.

“Today is an exciting day for our team. Init.ai joined to the project, which affects a huge number of people around the world. We are in awe of the opportunities it will bring. However, this means that Init.ai will stop customer service from 16 Dec 2017. Although we want to make this transition as smooth as possible, we will not be able to work on Init.ai in the future”, — stated in the notification Init.ai.

Init.ai is “smart” assistant, whose goal is to analyze and improve the interaction between people. This project was founded in new York in 2015. At the moment it is unknown how many people will join Apple. However, according to the LinkedIn profile, the project team consists of 6 people including co — founders Keith Brisson, will dowdy, Kyle Detailly and Trevor McNaughton.

Apple has already many years of buying projects related to artificial intelligence. A striking example is the acquisition of companies Regaind, SensoMooric Instruments and Lattice.

A year ago, Kate Brisson wrote about how Apple has put itself in a difficult situation, without revealing the potential of Siri more than it was at the time. Perhaps this essay was the cause of Apple’s attention to his project. In any case, it will be interesting to see what happens.