In anticipation of the opening of new headquarters in Cupertino, Apple has updated proprietary mapping service with 3D Apple Park. 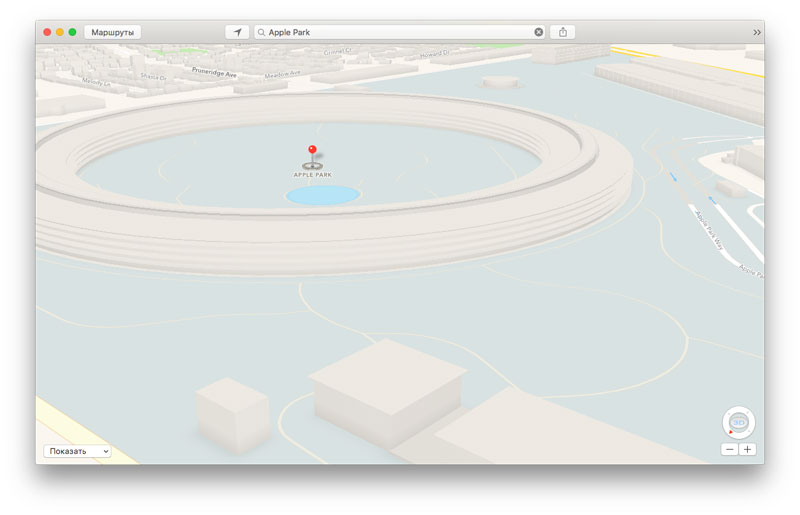 When prompted to “Apple Park” in mobile and desktop app for Apple Maps the new campus is not always the first result, but there are other choices. Before the recent updates on the map was only available satellite imagery of buildings.

Notably, the 3D images correspond to the recent shooting at the drone. In particular, the maps installed solar panels on the roof of the Parking and surrounding buildings. Theatre named after Steve jobs, part of the complex, also shown on Apple Maps.

In Apple Maps there is a detailed description of the new headquarters. The exact address is not specified, but the user can get directions to places by selecting the appropriate option. 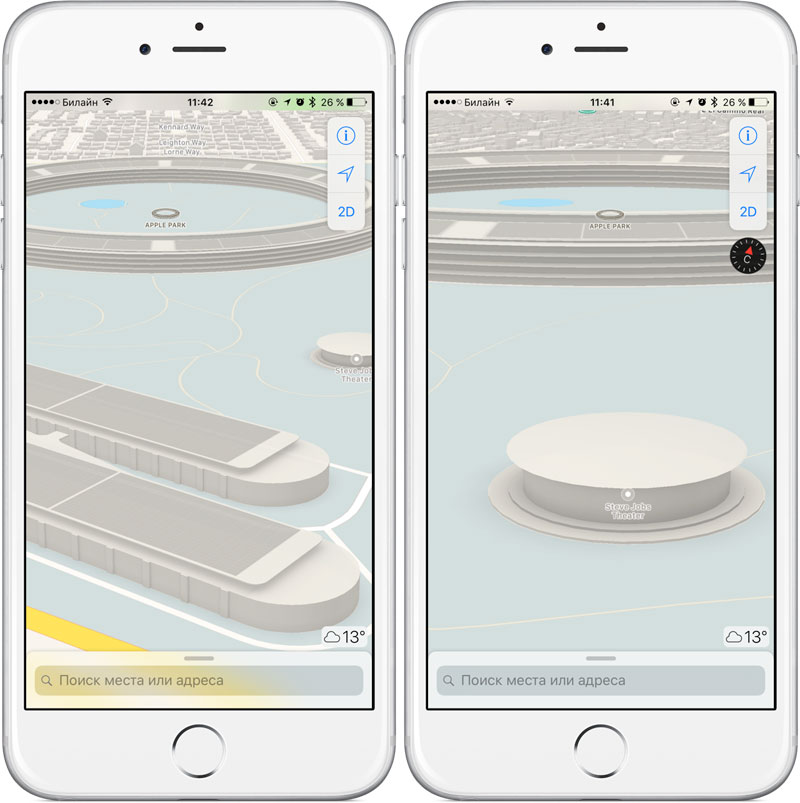 It is assumed that the fall in the underground conference room name of Steve jobs will be held the official presentation of the new iPhone.