In September, Apple will release iOS 10 is the largest release of “the world’s most advanced mobile operating system”. In addition to the updated interface and improved standard applications implemented a number of innovations in the cards. 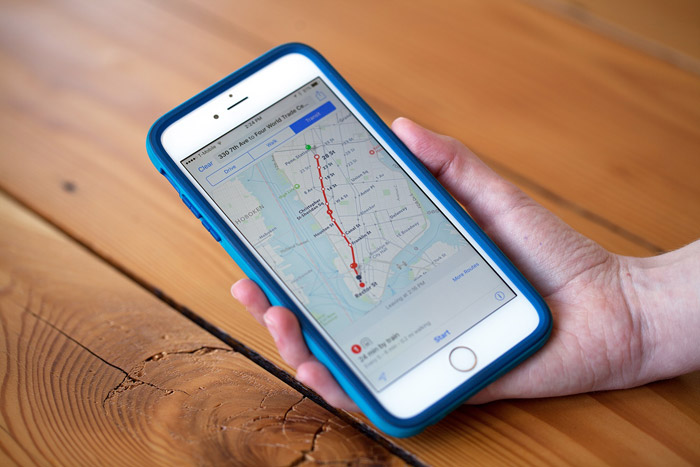 Apple is actively developing its mapping service since the launch in 2012. However, albeit constantly improving, it is still far from ideal. In iOS 9, the company has added the ability to plan routes of movement on foot, by bike, by public transport, car or by metro.

On Apple’s official website announced support for iOS in 10 routes of public transport in Japan: the Maps will be in real time to obtain information about buses and trains, as well as provide information on the cost of travel, time of arrival, and delays of shipments. 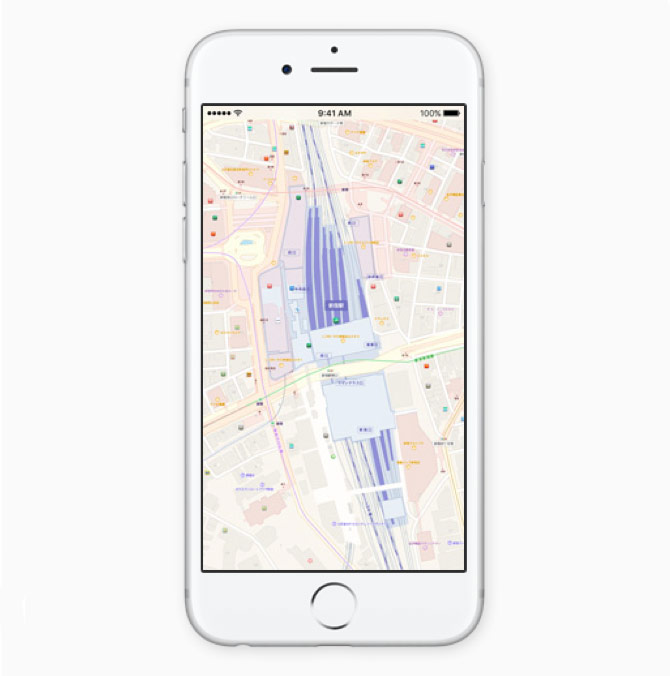 It is worth noting that among other things maps in iOS 10 has acquired a new design, and to work with them easier. In addition, Apple added support for extensions. For example, the OpenTable app can be noted on the Maps of the restaurants where you made reservations. And in such services as Uber and Lyft, you can book the trip directly from the Cards.

Thanks to the new analytical functions of the Card user better understand and navigate a route through the places he is likely to visit, based on his daily routine and marks in the calendar. When the route planned in the map you can locate gas stations, restaurants, cafes and other establishments the road and learn how to increase the time of the journey taking into account stops.