Apple added in iOS 11 version of the car Aviarium

On Monday, Apple showed the world a new generation of its mobile operating system – iOS 11. Among other new features to owners of gadgets with an Apple on the case is available option designed specifically for drivers. 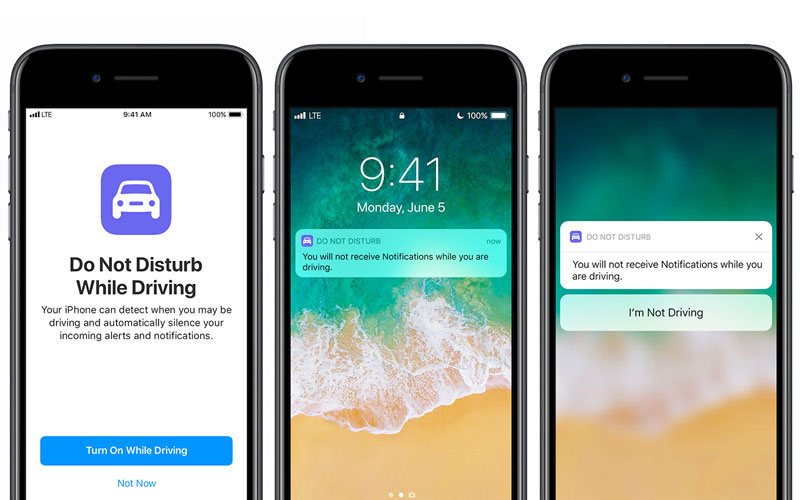 We are talking about the new mode “do Not disturb” for drivers. By and large, it was a response to the initiative of the National administration of safety of traffic (NHTSA). The regulator has suggested that the smartphone manufacturers to introduce the analogue of Aviarium for cars. Apple is one of the first to respond to this idea.

Now the iPhone running iOS 11 determines when the driver is driving, by motion recognition or by connecting to the multimedia system and blocks the delivery of notifications.

“Now the iPhone will know when you are driving, and will not be distracted by calls, messages and notifications you will see them after the trip. And everyone who wants to communicate with you, you will automatically receive a warning that you are driving”.

The question arises: how to be the passengers, too, to sacrifice communication in social networks, if agreed to drop you off? In fact, the function after the first activation, will send a request which you can decline if you are a passenger. With the same success to reject the inclusion of can and driver. Apparently, Apple is counting on the responsibility of man. 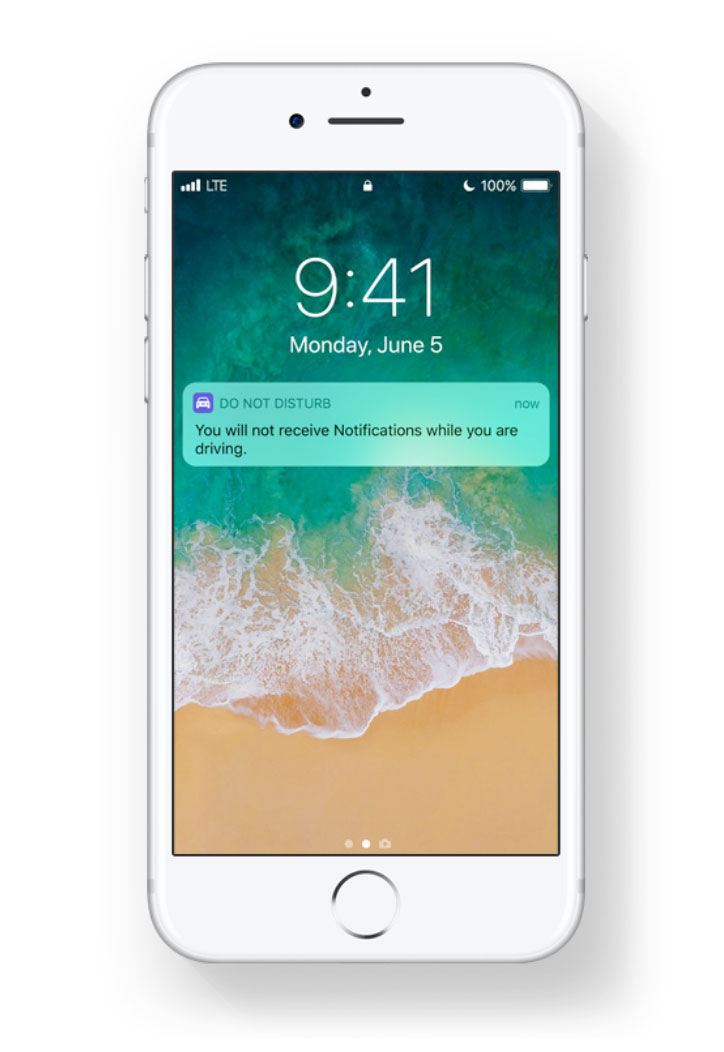 In the “do Not disturb” blocks all device displayed on the notification screen, regardless of their origin, and on incoming messages automatically responds that the subscriber is driving.

However, the sides of the driver still chance to qualify: you will need to send a message with the word urgent (“urgent”). Responding to this signal, the smartphone will display on the screen of a standard notification.