Apple advised developers to sell their apps by subscription

Apple wants developers to sell their apps, and leased to eventually earn more. 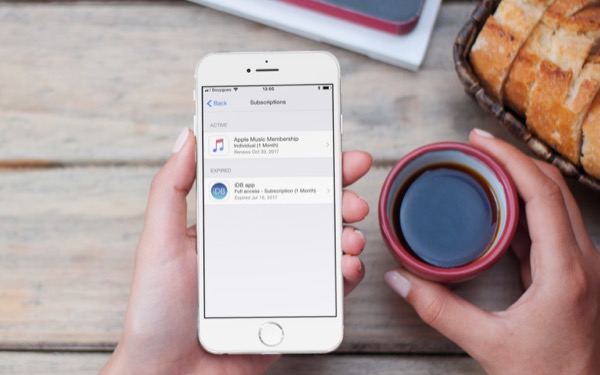 The company Tim cook arranged a secret meeting in new York last year, where its employees tried to convince software makers that the model of distribution by subscription is the best option.

Apple also advised to introduce different tariff plans for different periods of validity and noted that monthly payments in contrast to one-time purchases allow you to constantly make a profit, which ultimately will have a positive impact on development speed.

Last month Apple reported that income from subscriptions increased by 95% in comparison with the previous year. Given the fact that the Corporation gets 20% of each payment, you can understand why the companies want the creators of the applications have introduced a new payment model in their products. This is a gold mine for them and for Apple.

Users, in turn, do not like subscriptions, preferring to pay once and using the program constantly. On the one hand, it is really comfortable, but when sales are down, developers do not remain the possibility to modify his creation and to release updates with new features. Continued contributions from the loyal audience would correct this problem.