Apple again sued over encryption in iMessage and FaceTime

Apple will go to court. At this time the plaintiff is a Finnish company MPH Technologies. Her representatives said that the technology used in the iMessage and FaceTime products infringe patents owned by the firm. 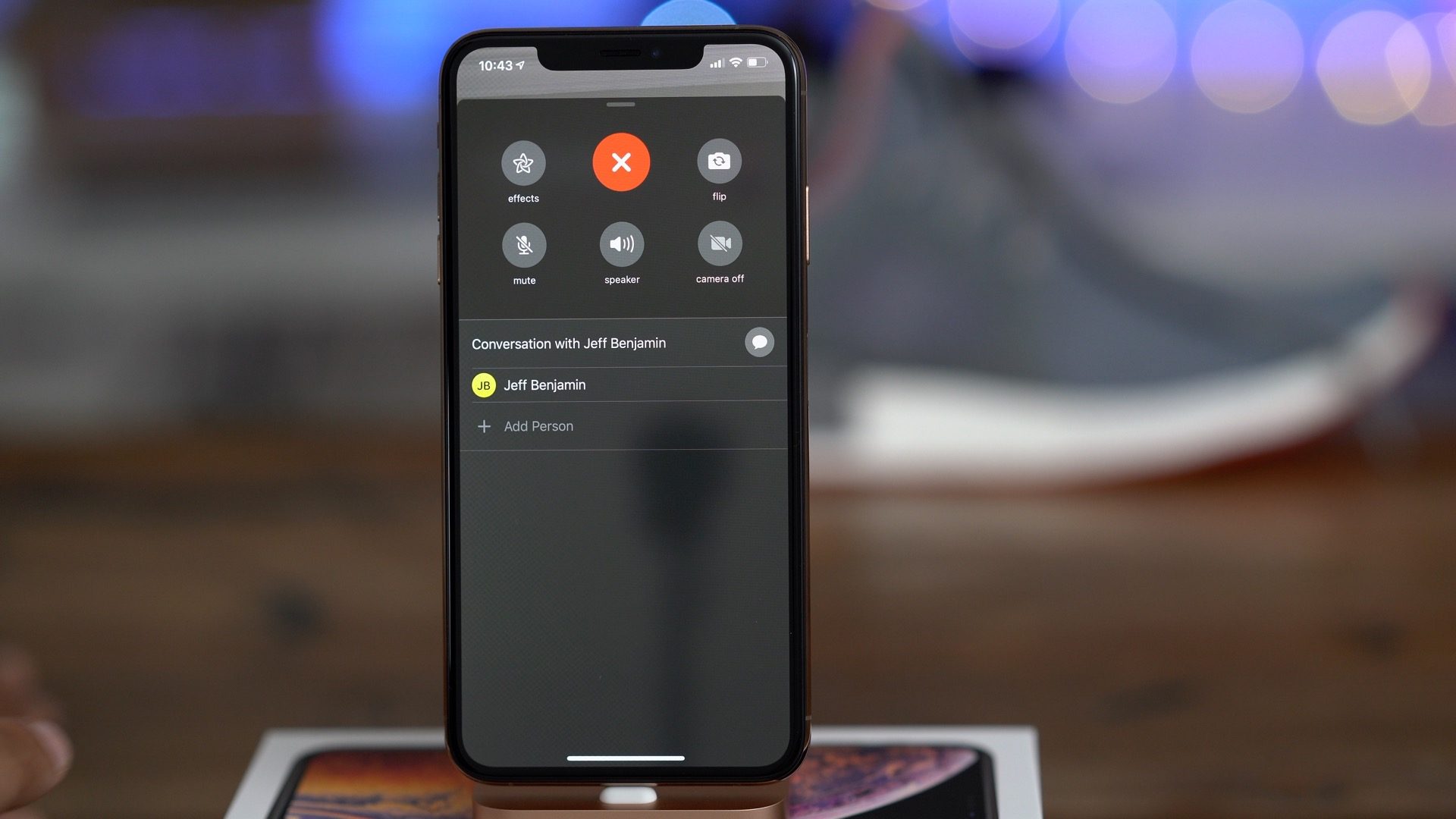 AppleInsider reported that in MPH already filed in the District court of the United States for the Northern district of California. According to the plaintiff, Apple has violated eight patents related to security, using someone else’s technology in his special messenger.

The patents also relate to the functions: Handoff, “Universal clipboard” and “Forwarding messages”.

MPH several times appealed to and warned Apple that the iPhone maker uses someone else’s technology. Cupertinos for a long time did not answer, but once answered they were not sure of the need to license named functions.

Later the company several times communicated, and in 2017, Apple promised to provide MPH, the detailed analysis of patent invalidity. As to this day this has not occurred, MPH has decided to sue Apple to court and expect victory in the upcoming trial.