Apple again the problem: they all fall off the Apple Watch display

Recently Apple sued over keyboard problems MacBook Pro, now it’s time for the Apple Watch. As reported by 9to5Mac, all models the same defect falls off the screen. 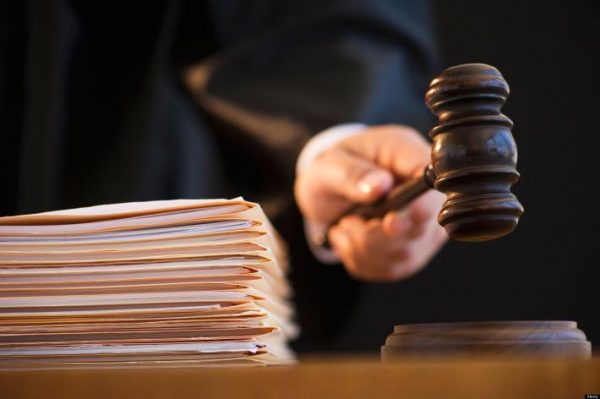 This happens without any intervention of the owner, the clock display just suddenly starts to crack and crumble, which eventually leads to its loss from the body. With this problem users encounter just a few days after buying the gadget.

Interestingly, Apple has long known about this and refuses to repair a broken device under warranty. And complaints from users began to receive immediately after the release of the Apple Watch Series 0, Series 1, Series 2 and Series 3. 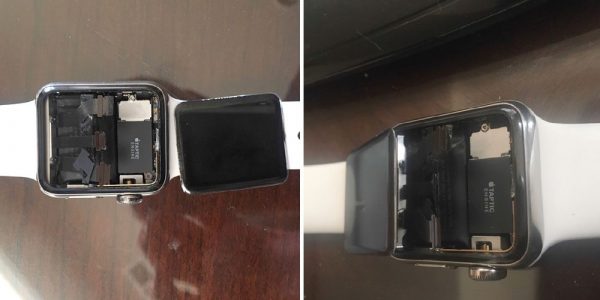 The company aggressively continues to assert that the cause of the defect is not an engineering mistake, and the carelessness of users. Apple all this time tried to hide information about the problem and it successfully managed to the present day.

The lawsuit want to recover from IT giant five million dollars. It is not clear whether there they have it, but attention to the situation of victims precisely attracted.

The clock already has plenty of defects that Apple fixes it under warranty. Among them swollen battery, peeling back the lid and stripes on the display.