Apple allowed everyone to create their HomeKit devices

With the launch of the new operating system iOS 11, Apple has made a number of changes in the platform “smart” house HomeKit. Now everyone can create a own device. 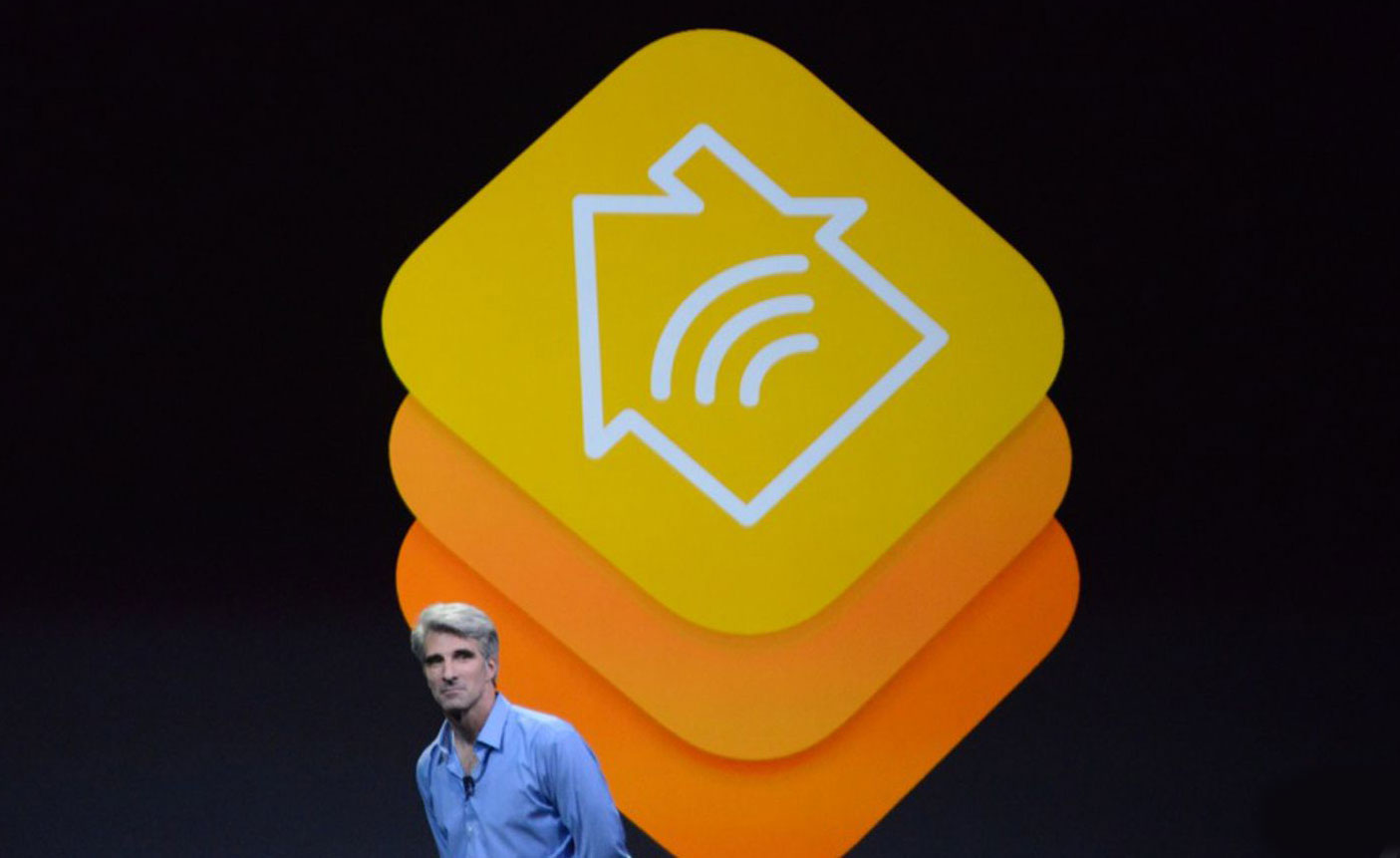 Up to this point, create a gadget with support for HomeKit included the need to participate in the licensing program Apple. Now the need for it has disappeared: the development of these products can deal with anyone. You can, for example, to build something based on the Arduino or Raspberry Pi.

Thus created without official certification HomeKit devices for “smart” homes can’t be sold. According to Apple, the developers can only practice on them or use to your own needs. 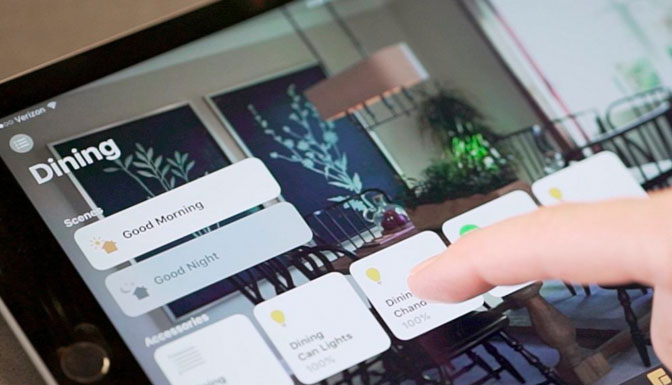 Another change in the framework Apple HomeKit for the embedded security chip. Now the manufacturers do not have to install it in their products: the company can identify the smart device by software. Thus, with the release of iOS 11 support HomeKit can get the lamps and thermostats are already present on the market.

In this case, Apple will charge fees from manufacturers who want to sell devices that support HomeKit — even if they use authentication software and not buy the chip. This does not complicate the design, but makes it more expensive. 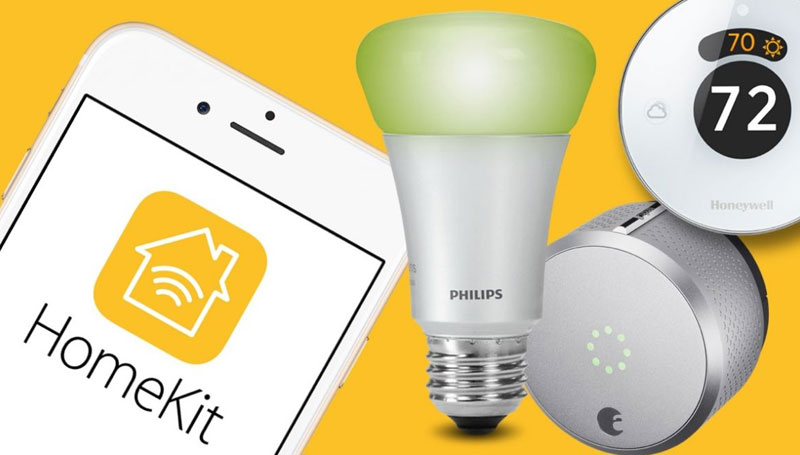 Also you can now run “smart” things in new ways. In particular, to make sure that the lamp is included shortly before sunset. In addition, Apple added the temperature triggers so that the user could initiate any action upon reaching a certain point on the thermometer.