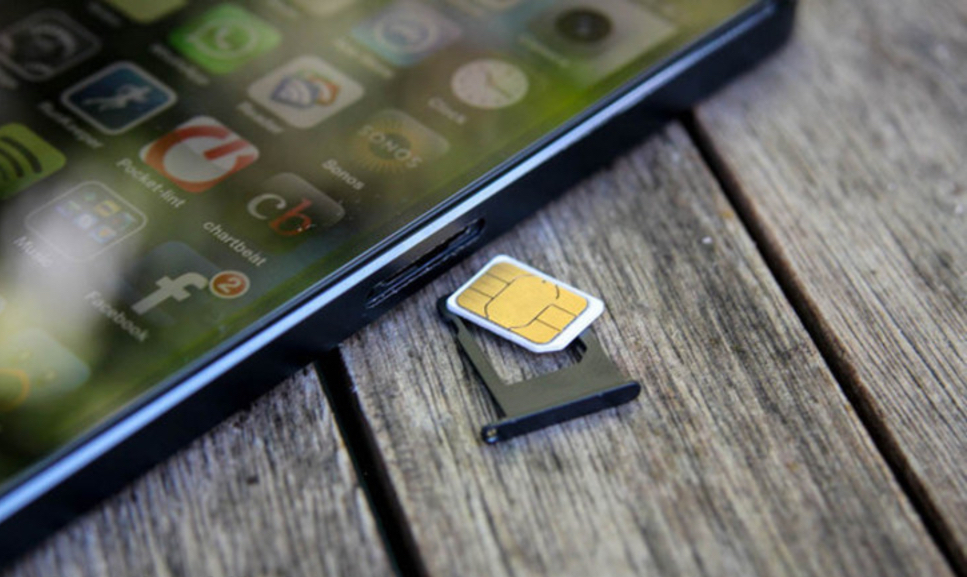 Apple launched in Russia purchases in the App Store and iTunes Store from your mobile phone. It is reported by CNBC, citing its own sources, information is confirmed by the Russian users of iPhone.

According to 9to5Mac, the first operator to provide such services to its subscribers, was the Beeline (VimpelCom). To choose a payment method using your mobile phone account, just change the corresponding item in the payment settings for your Apple ID.

Surprisingly, such a service came to Russia so quickly — only a month ago, the same with subscribers of the operator O2 in Germany. According to rumors, to promote a new payment method Apple uses California startup Boku, which, as we have learned, at one time had close ties with several Russian venture funds. It is also known that some of his staff from Russia, but nothing has been confirmed.

Apple launches mobile payment in selected markets, while Google already is developing a similar service in several dozen countries around the world. Indeed, often to pay with a mobile phone is more convenient than to bind Bank card. In addition, it is safer, as the mobile number can not be compromised.

Well, waiting for mobile payment and for subscribers of MegaFon, MTS, Tele2 and Yota. By the way, most likely as Tele2, as Apple enters into a partnership with operators who have European roots (Beeline — Netherlands Tele2 — Sweden).