A consortium of companies led by Bain Capital, Apple, and Seagate has finally completed a deal to buy Japanese manufacturer of flash memory Toshiba for $ 18 billion. 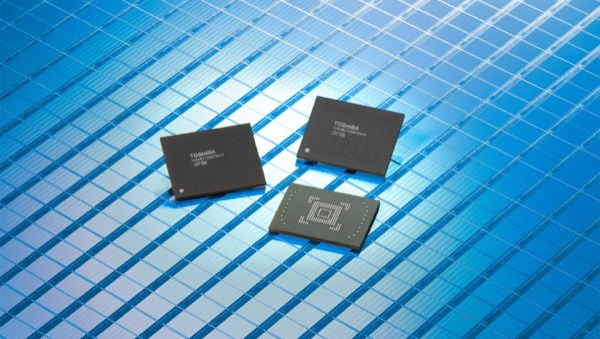 The consortium includes companies such as Apple, Bain Capital, the manufacturer of microchips SK Hynix, Dell, Seagate and Kingston Technology. They will own a large part of the company. While Toshiba will retain 40% of the securities.

Toshiba sells part of its business to exit the crisis against failure of work of a subsidiary of the Japanese – Westinghouse.

The transaction was planned in 2017, but the Antimonopoly authority for a long time did not give permission for the purchase of large-scale production of microchips in the world.

This deal will allow Apple to expand its production chain, giving orders for certain components to different companies. The same Corporation has made with displays that Samsung was not luxury. Simply put, Apple will have more NAND chips, and they may cost the company less.