Due to the wide distribution Network of pirate sites, copyright holders are suffering from the illegal use of content. For this reason, Apple and Microsoft needs to introduce new methods of blocking illegal downloading of content on the operating system level. 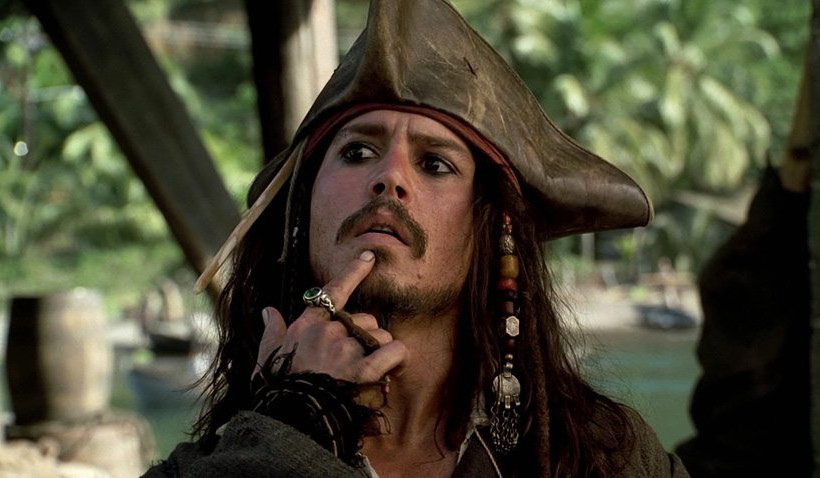 This conclusion is made in the Swedish report Black Market Watch and the Global Initiative against Transnational Organized Crime. It is reported that Microsoft, Apple and Google should implement anti-piracy filters in their operating systems and thereby limit access to illegal content. In particular, it is forbidden to visit torrent trackers.

As noted Oszone, the developers of operating systems want to “motivate” such actions, and if that doesn’t work, then “adjust” to force to fight against downloading copyrighted material, experts say.

In the example of Windows 10, about which earlier there was a rumor that the system will block access to pirated games. He appeared in August 2015 update terms of use Microsoft services and spoke about the automatic detection of pirated games. 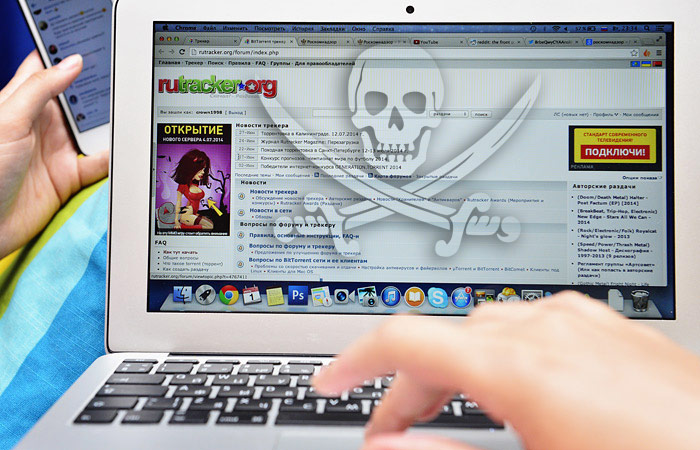 After the company denied such intentions, however, Windows 10 is already firmly entrenched reputation system with extensive espionage capabilities, and it is not difficult to detect pirated content.