Apple and Nokia have reached an agreement on patent dispute

Apple and Nokia settle patent dispute and signed a cooperation agreement. This is stated in the statement of the press service of the Finnish company. The iPhone maker has agreed to pay to the claimant the advance payment and sign a new license agreement. 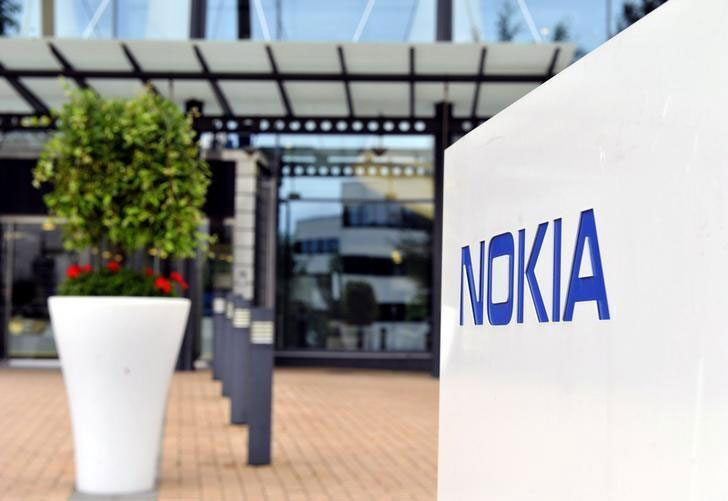 In the framework of the agreement Nokia will provide some Apple products and services network infrastructure. However, as noted in the report, the companies will jointly seek opportunities for cooperation in the field of production of devices for health. Details of the new agreement Apple and Nokia refused to provide.

In December last year, Nokia filed suits against Apple in several courts of Germany and the United States. The American computer electronics giant was accused of patent infringement.

“Thanks to our long-term investment in research and development, Nokia has created and contributed to the creation of many technologies that are used in modern mobile devices, including Apple products,” — said the head of the Department responsible for patents Nokia Ilkka Rahnasto. 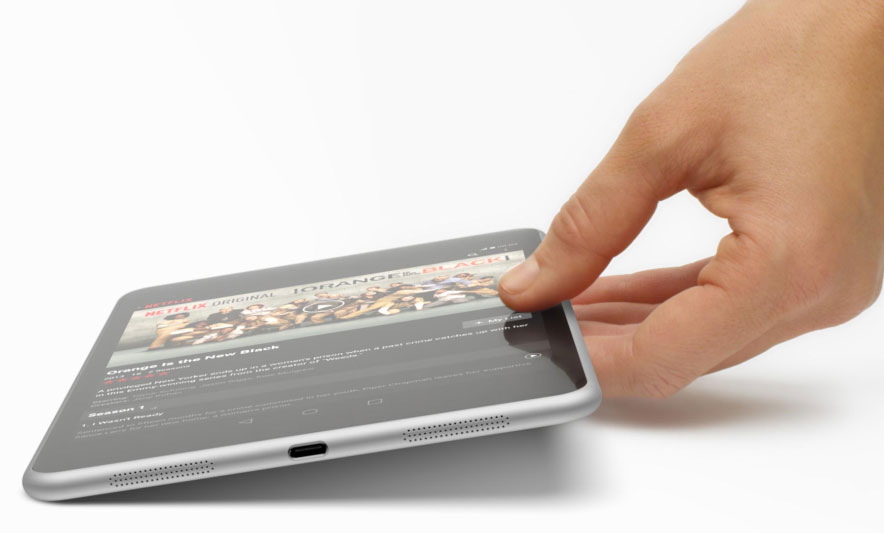 Apple in turn has accused the Finnish company in collusion with “patent trolls”. According to the representative of “Apple” giant, Nokia has refused to license their patents on a fair basis, and now they are trying to extort money.

The patent dispute between the two companies began in 2009, when Nokia filed a lawsuit against Apple claiming that the patents, and Apple in turn has accused the Finnish company of violating 13 patents. In 2011, the dispute was resolved, Apple paid a one-time payment and undertook to pay for the use of patents. At the end of 2016, the dispute resumed.