Apple announced plans to transfer its US assets abroad amid a quarrel with Brussels over a multibillion-dollar the amount that the Corporation allegedly owed to the tax authorities of Ireland. It is reported by RIA on Friday, citing British newspaper the Financial Times. 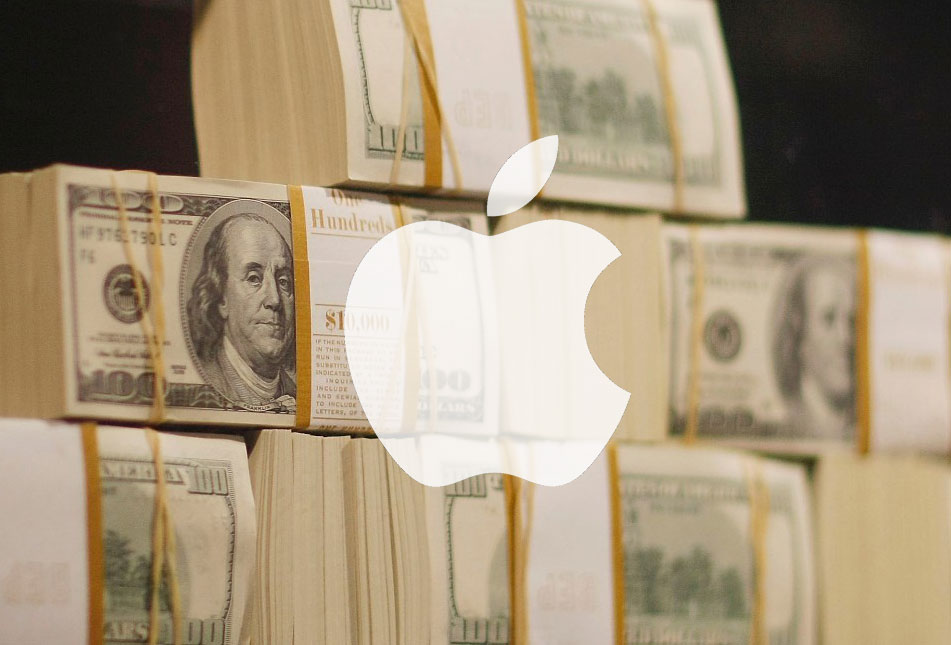 On the eve of the European Commission on the results of the investigation came to the conclusion that Ireland has given an unjustified tax breaks for Apple, with the result that the country sustained a loss of 13 billion euros. Now the iPhone maker needs to return the unpaid taxes to the country in the period from 2003 to 2014.

Apple CEO Tim cook announced that the company has postponed several billion for payment of additional taxes in the United States, where it is planned to repatriate partially or in full $215 billion, is stored in foreign accounts.

“Right now, I can predict that the return will happen in the next year”, — quotes the words of cook’s edition. 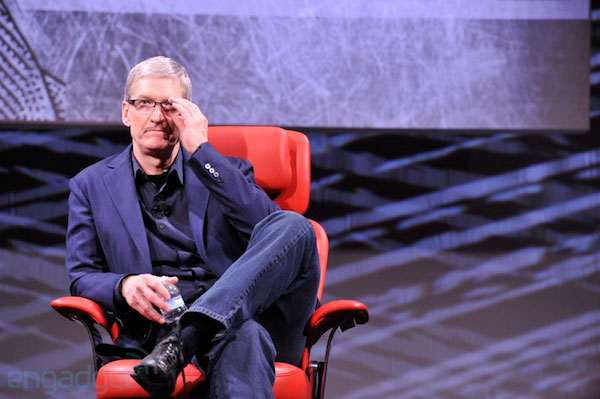 Previously, Apple CEO Tim cook criticized the decision of the European Commission that Ireland should demand from the company additional payments of taxes in the amount of 13 billion euros, as she allegedly provided illegal tax benefits. The position he outlined in a letter to the European employees of Apple.

The CEO stressed that the most negative consequences of the decision of the European Commission will have to invest in Europe and create new jobs. The businessman believes that the correct figure in the calculations of the Corporation with the Irish tax is $400 million.