Apple reminded developers of mobile applications on the closure of the advertising platform iAd. For the first time this company became known in early January: network support iAd App Network will be discontinued June 30. 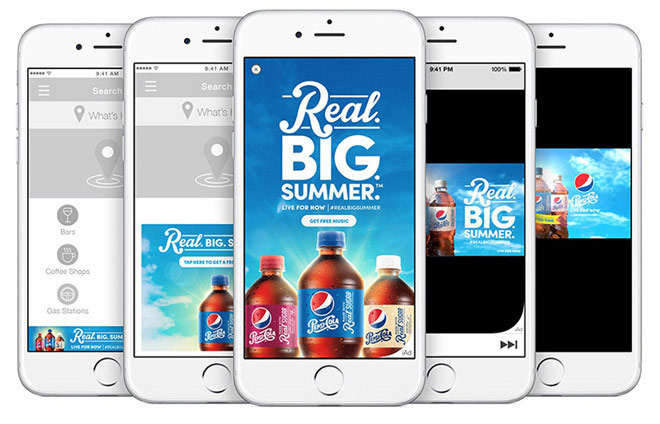 Apple launched the iAd service placing advertising in mobile applications – in 2010. The company’s founder Steve jobs then announced that for the first six months iAd takes 48% of the U.S. mobile advertising market, but in reality the platform is not able to cross even the 3 percent threshold.

Platform iAd became part of the operating system iOS 4 and was created on the basis of the acquired company Quattro Wireless. Apple’s main mistake was to approach to pricing. Initially, the company restricted the audience of advertisers and put the bar minimum advertising budget of $1 million to the First advertisers in iAd became Citi, DirecTV and Nissan. When by the end of 2010 it became clear that the growth of the platform stopped, Apple began to lower the threshold of the entrance to the platform. In February 2011, the minimum budget was reduced to $500,000, in July — up to $300 000, in February 2012 — up to $100,000. The last attempt to save iAd was the reduction of the minimum advertising budget to only $50 000 in June 2013, but it has not brought any tangible result. According to eMarketer, Apple last year took 5.1% of the display advertising market the United States. For comparison, the social network Facebook — 37,9 % of the market.

The global mobile advertising market today is estimated at $100 billion, according to eMarketer Inc. the main driver for the market is the segment of video advertising. The fringe group market in the era of smartphones, today back in the game thanks to its own video services, sale of advertising in which they control on their own. In the era of mobile video advertising operators have a distinct advantage over other services, they can make the traffic for these services is free and thus attract much more users than the independent video service. 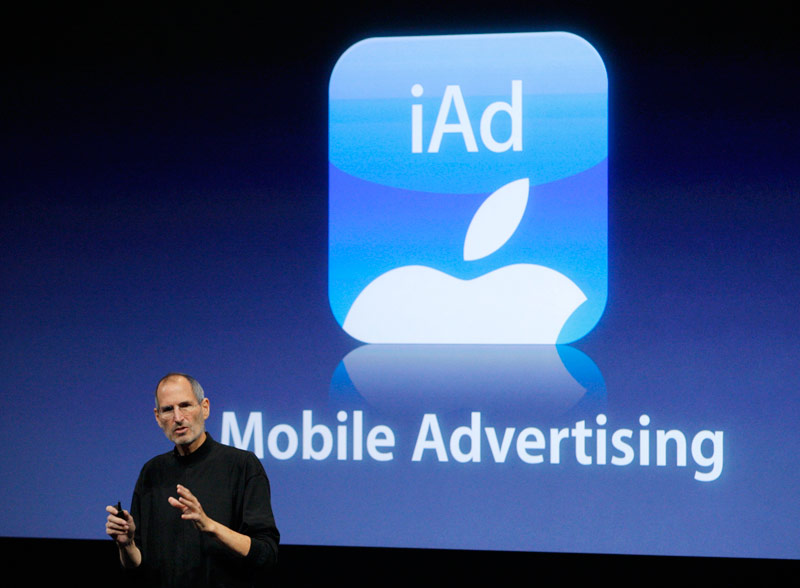 Why not take off iAd? Perhaps the critical role played by the snobbery and over-confidence. Apple, which is thought possible the total control of everything that happens in the iOS ecosystem. The result among the developers of apps have become popular those hosting services mobile advertising, which allowed all advertisers. iAd with the principle “who does not have a million, he goes by” simply couldn’t attract enough advertisers.

The future plans of Apple about iAd App Network is still unknown. According to informed sources, Apple is planning to automate the operation of the service iAd with iAd Workbench update, adding tools that will allow self-publishers to offer advertising in Apple News and get 100% of your income from advertising campaigns.