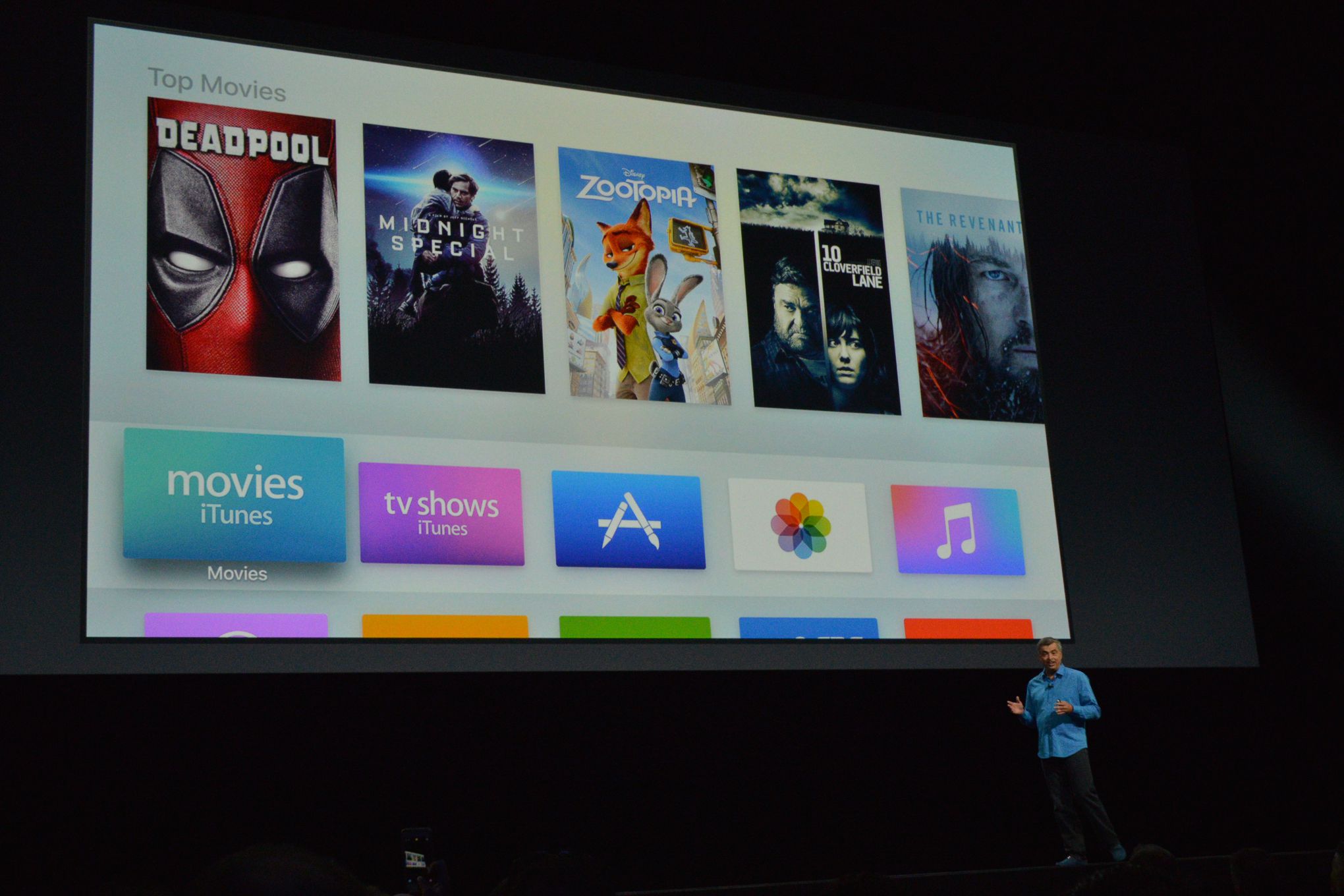 Within 2016 WWDC Apple introduced a new version of the operating system tvOS. She has got a extended set of features, streams, live TV and many other innovations.

In addition, Apple released new Apple TV Remote to control television set-top box with iOS. Given that the cost of remote for Apple TV is more than 7 thousand rubles, the free program will be a real boon. 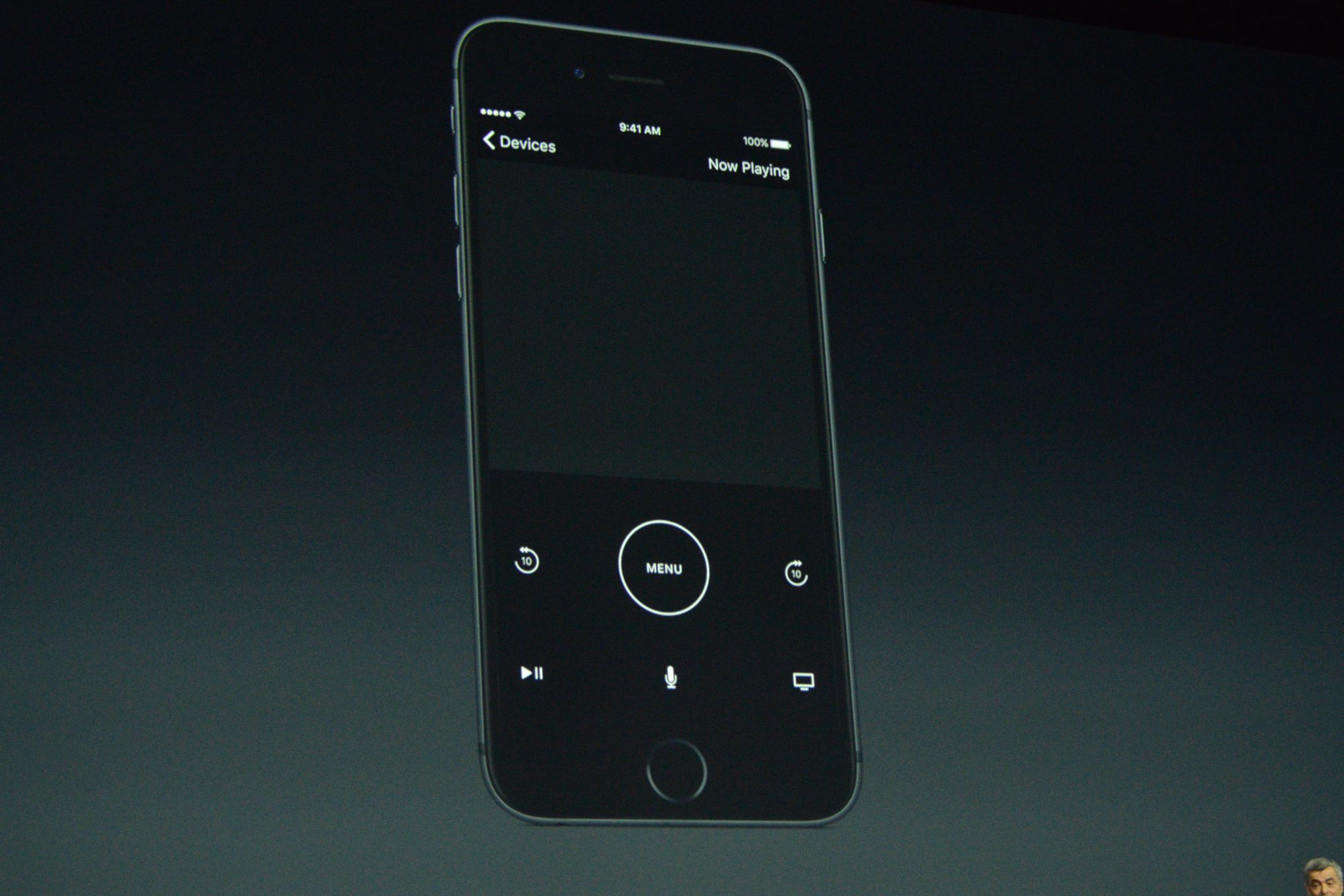 Improved integration of Siri and Apple TV. Siri changed the way of communication with the TV because now you can tell her that you want to see: for example, “find me a Soviet Comedy of the 80s”. Voice assistant will be able to search YouTube on Apple TV there was a powerful Live Tune-In, which is also available on the iPad. Well, dark theme added!

New tvOS version available to developers today. Public release will be free and will take place in autumn.