Apple announced the results of its operations for the second quarter of 2016 (third quarter of the 2015-2016 fiscal year) ended on June 25. The total income of the company amounted to $42.4 billion, and revenue reached $7.8 billion Such data are contained in the report Apple submitted on July 26. 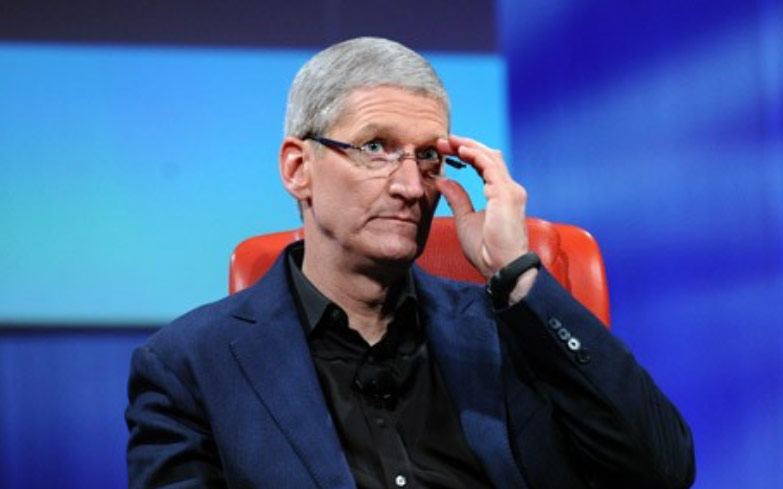 The beginning of the year is a quiet period for Apple, and this year was not supposed to be an exception. Experts wall street does not expect the Corporation’s record-breaking achievements. iPhone brings Apple about two thirds of the revenue and most of the profits, so smartphones are always the center of attention when publishing financial performance of the company. Apple is experiencing a sales slump due to increased competition from Chinese manufacturers increase lifecycle of gadgets and General decline of demand.

In decline is not only a mobile business Apple. According to the report, demand is reduced on tablets and computers. This year the company tried to focus the attention of investors on the service business, which includes products such as the App Store, Apple Music and Apple Pay, the proceeds of which are growing faster and more stable than from the electronics. Apple has announced a 19 percent growth in this business Apple in the second quarter. Apple services play a very important role to increase customer loyalty.

Predictions of Apple for the fourth quarter of fiscal year 2015:

Apple’s Board of Directors has declared a cash dividend in the amount of 0.57 dollars per share. The dividend will be paid on August 11, 2016, to shareholders at the time of closing of the register at the end of the day on 8 August 2016.