Apple announced the sale of the one billionth iPhone

In January, Apple has published the financial report, noting that it was a record for her in terms of revenue and net profit. Then the company told about a sharp increase in the number of activated devices worldwide. At that time the entire planet was already working more than 1 billion gadgets with the Apple logo on the case. And now the Californian giant has announced the sale of a billion on account of the iPhone. 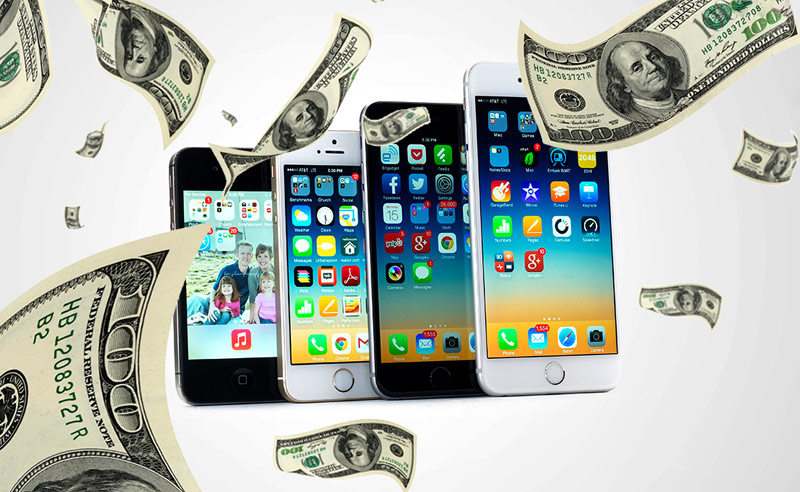 About overcoming important mark told Apple CEO Tim cook at the meeting with employees of the company.

“iPhone has become one of the most important, revolutionary and successful products in history. He not only became our constant companion. iPhone is a really important part of our everyday life, it allows you to do new things during the day, cook said. – Last week we passed another great line when you have sold a billion iPhone. We never tried the number, but always sought to create the best products that change the world. Thanks to each of you to Apple for helping to change the world every day.”

Development of iPhone began in 2005 under the leadership of CEO Steve jobs and designer Jonathan Ive. For the first time the device was presented on January 9, 2007 at Macworld in San Francisco, U.S. sales began on June 29, 2007.

The iPhone had a strong influence on the market of mobile phones and gadgets, has actually led to the fact that most other manufacturers have started to focus on it when creating your own devices. Original iPhone was distinguished by the presence of a large capacitive touch screen, which allows a data entry by pressing several fingers, while the competitors often used the cheaper resistive touch screens of smaller diameter, which demanded the presence of the stylus. When creating iPhone it was decided to reduce to a minimum the number of buttons on the machine. Also iPhone developed a new iOS operating system, specially adapted to facilitate access to mobile Internet and app stores and the iTunes music and App Store (since 2008). 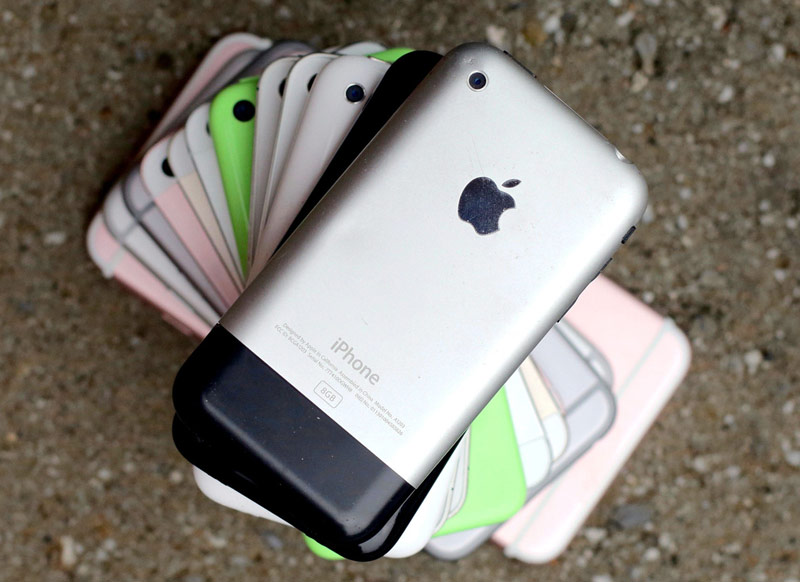 To understand how big a number 1 billion iPhones, it is sufficient to refer to the statistics given by The Financial Times. The newspaper cites data on digital cameras all the Japanese manufacturers combined in the period from 1999 to 2015 Over the 16 years they were released 1.1 billion pieces, i.e. 100 000 more than the sales of smartphones one brand that is present on the market since 2007. As for personal computers since 1981, the world has sold about 5 billion.

According to the Bureau of census of the U.S. population, as of January 1, 2016, the world population stood at nearly 7.3 billion people. Therefore, conventionally, every eighth person on the planet could have a smartphone made by Apple.