Apple announced the Apple Music festival 2016 to be held in September this year. Participants of the event will be popular performers of different musical genres. 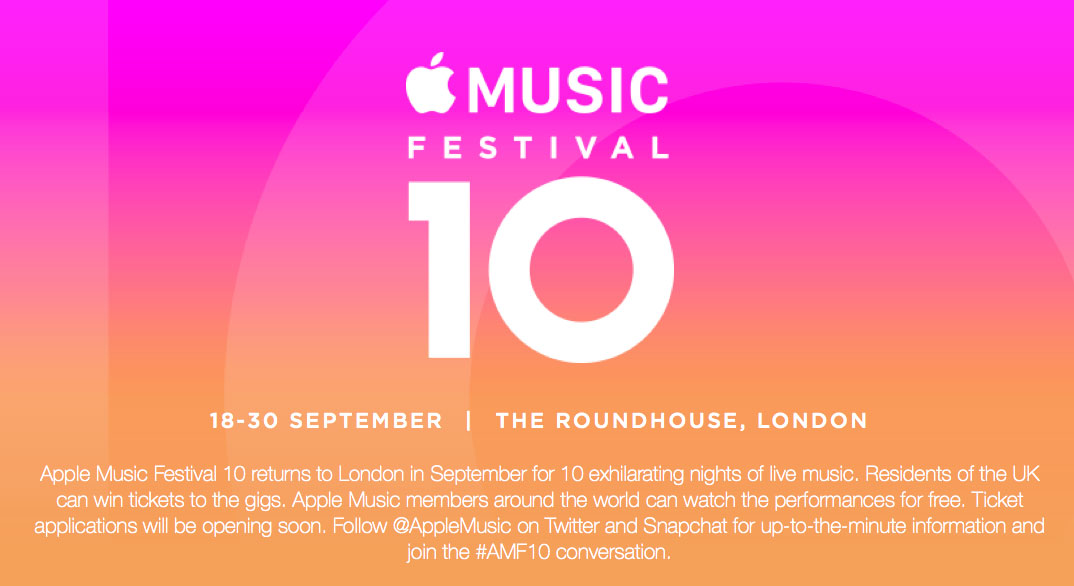 Apple holds a music event in the UK capital every year since 2007, and featuring such musical monsters as Amy Winehouse, Elton John, Justin Timberlake, Coldplay and Paul McCartney. This year the festival kicks off on 18 September at the iconic Roundhouse concert hall.

Apple has not yet announced the list of speakers. In total, the festival will feature dozens of performers, including well-known, and most importantly popular iTunes music.

Since 2007 the festival is one of the most exciting events in the world of music. Every evening beginning artists perform live on one platform with veterans of the scene. Thanks to this unusual composition of participants in the concerts truly unforgettable.”

Returning to the UK for the tenth consecutive year, the Apple festival will feature 10 concerts during September at the legendary Roundhouse site. 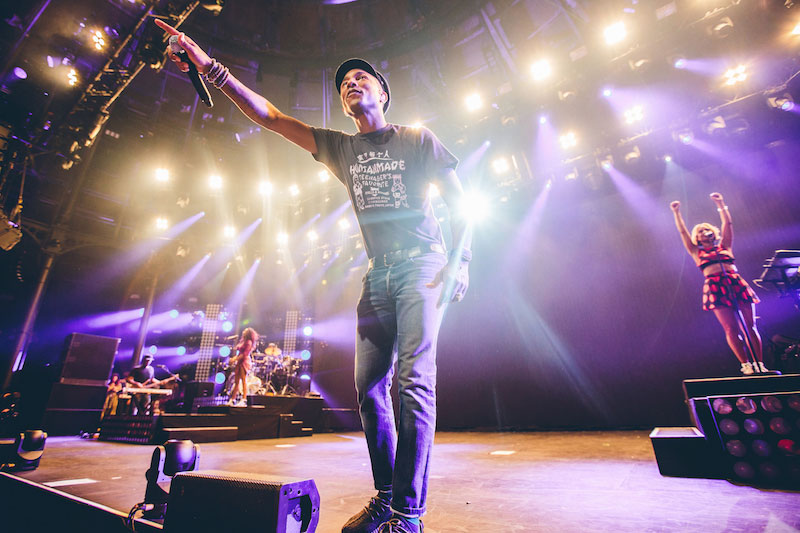 To see a concert show, musicians will be able to all subscribers of Apple Music. A little later, Apple will provide information about the participants, schedule of concerts and will provide an opportunity to participate in the draw for tickets to performances of popular artists.

The Apple Music festival is free – tickets are distributed only among the winners, followed by iPhone users, iPad and iPod touch. In the UK, fans can win tickets through the iTunes store, as well as through a number of media partners.