On Monday at WWDC 2017 was the announcement of the fourth generation of the software platform watch OS for the Apple Watch. With the release of the update, the developers focused on empowerment of “clever” hours of Apple. 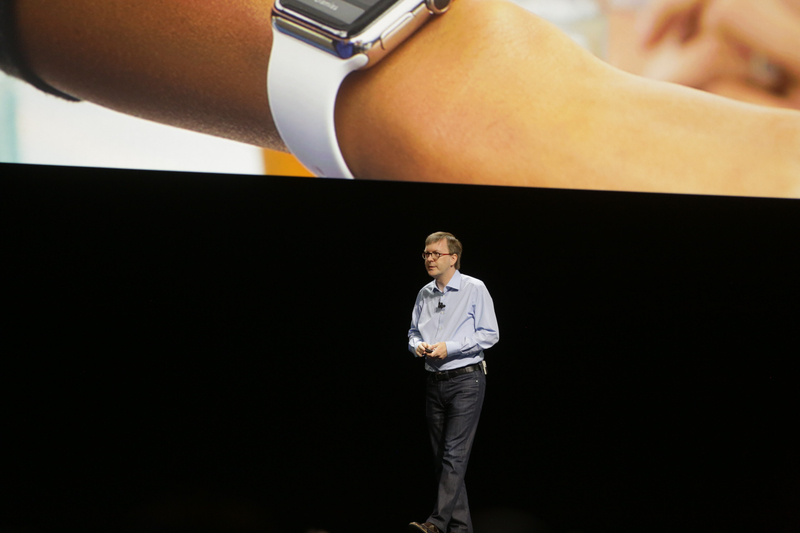 The previous major release watchOS 3 was focused on performance. Download speed of apps will increase in several times, the developers have provided instant download of all software installed on the electronic bracelet.

watchOS 3 allows you to work faster with apps for the Apple Watch, the data will be updated in the background. As an example, Apple demonstrated the download to watchOS 2 and 3 watchOS — a difference of 7 times.

One of the features of watchOS 4 became the new intelligent dial Siri. It dynamically displays the relevant information. In the new version watchOS also includes a set of case savers, Toy Story. 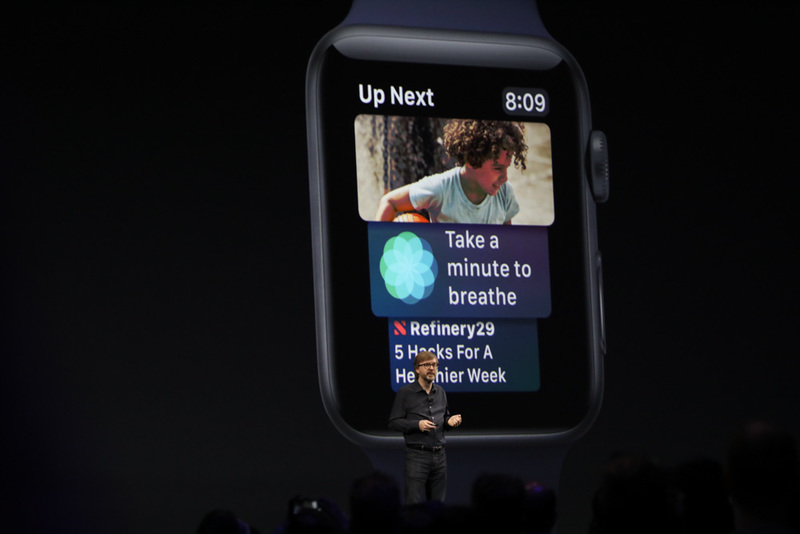 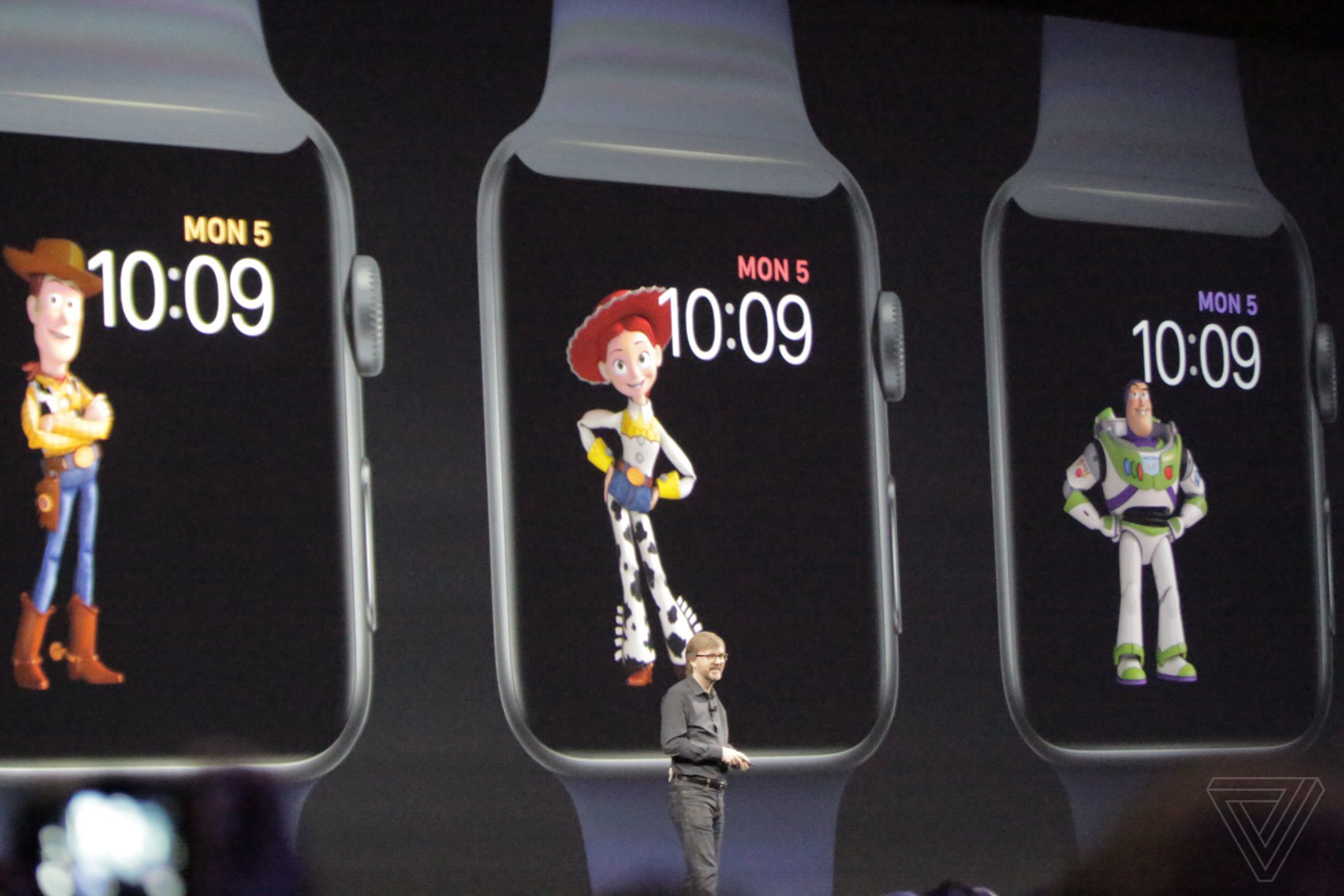 The Music app in watch OS 4 has received a radical update. The application interface has become more “simple and easy to use.” 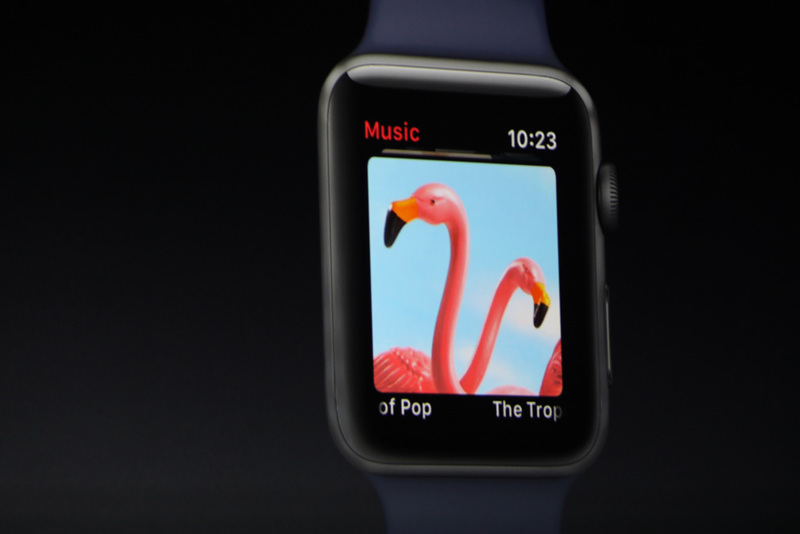 WatchOS 4 updated interface dock. Function called swipe across the screen from the bottom of the screen, stylized under a multitasking bar iOS. The team received a set of new APIs, including automatic screen rotation, background, navigation and background audio. 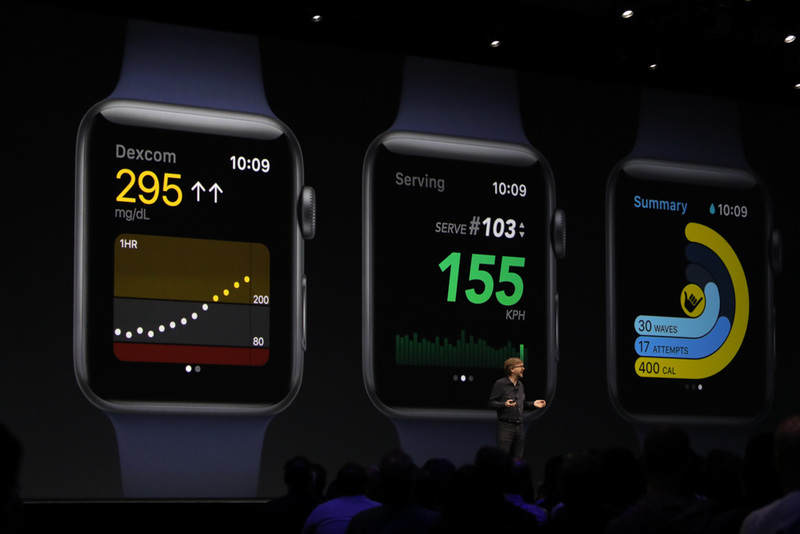 watch OS 4 will become available to developers today, the final release of the new platform scheduled for the autumn.