Apple apologized for the hacking of an Apple ID in China

The incident occurred in early October, when the largest payment system in China, Alipay and WeChat announced about stealing money from users ‘ accounts. A week later, Apple apologized for this and told about the details of the incident. 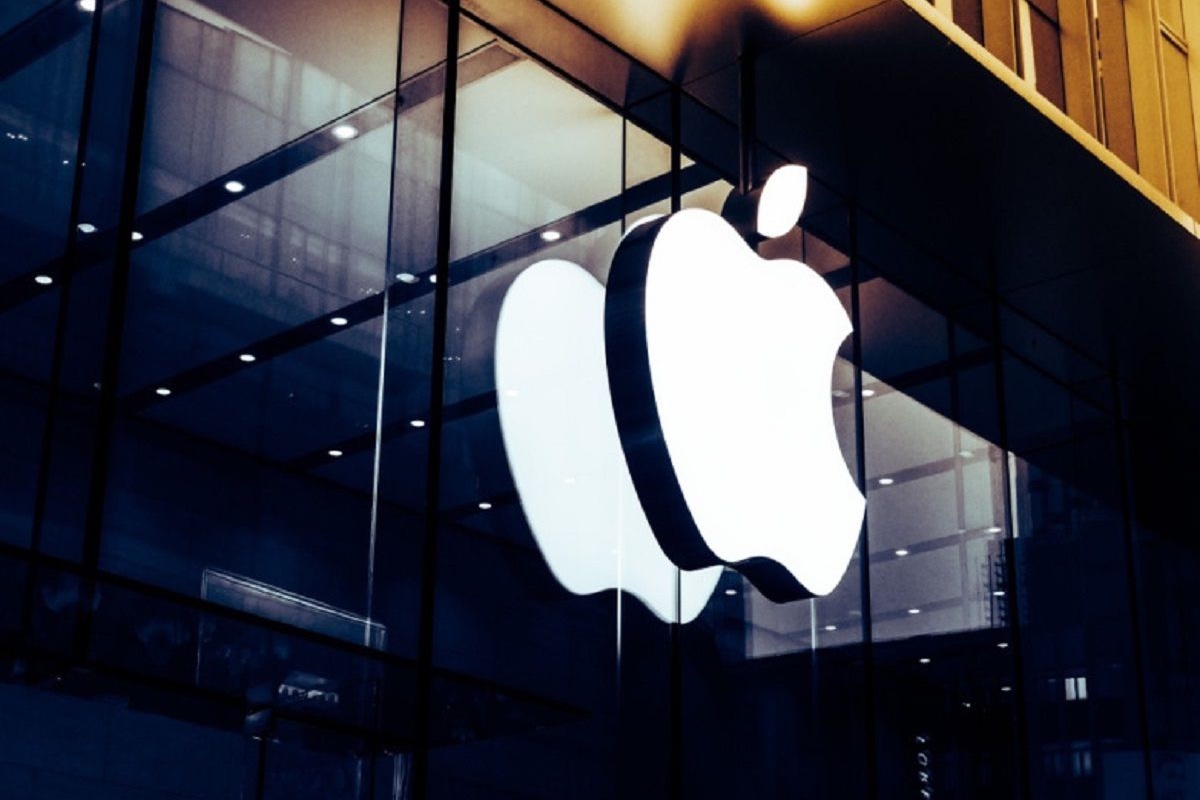 It turned out that used for hacking an Apple ID accounts. Suffered only those users who have not used two-factor authentication.

“A small number of accounts our users were used to phishing scams. We are deeply sorry for inconvenience caused to our customers”, — said in a statement Apple.

The company did not name the exact number of users affected, and how much money was stolen from their accounts. Still Apple did not comment on how hackers turned out to be Apple ID.

This attack was widely covered by Chinese media, including state television channel CCTV, which has released interviews with victims of fraud.

Apple strongly recommends that users enable two-factor authentication for accounts. This will help to protect against such attacks.