Apple: App Store is closed to developers from 23 to 27 Dec

Apple has announced that in the period from 23 to 27 December this year, the developer portal iTunes Connect will stop working. This service is used to publish games and apps in the App Store. 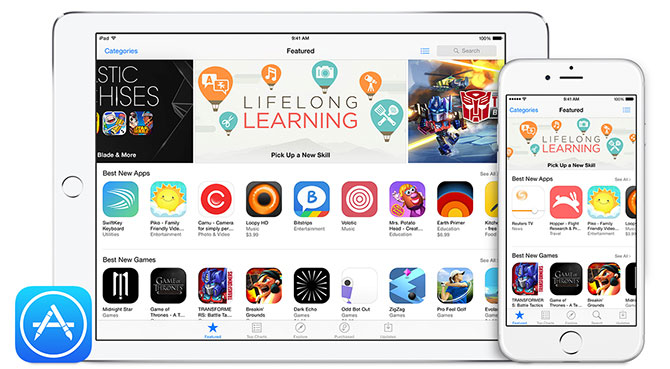 Apple has notified the programmers that during a break in the iTunes Connect, they will not be able to send to host in-store new application, update existing products.

“The busiest season for App Store is almost here. Make sure your apps are updated and ready for the winter holidays. New apps and updates will not be accepted during the period from 23 to 27 Dec, so any releases should be submitted pre-approved”, – stated in the newsletter from Apple.

App Store – the largest service of its kind. According to official statistics, the number of applications it has exceeded 1.5 million In the early autumn Apple holds a large-scale sweep, which was removed 50, 000 products, lost its popularity or worked poorly on mobile devices. 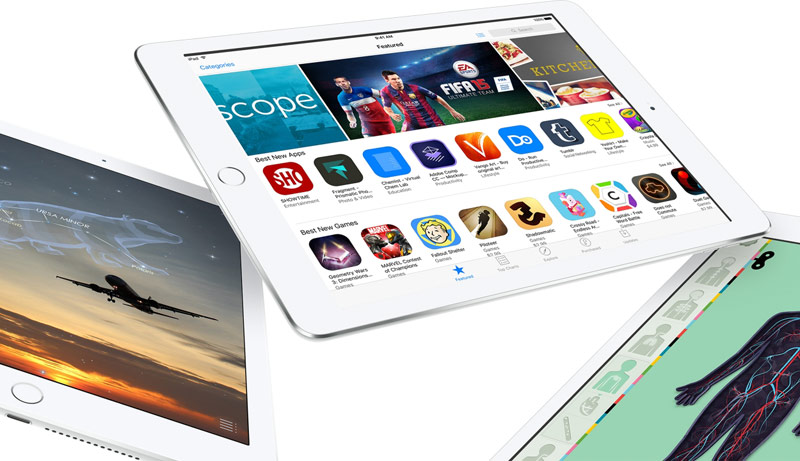 Previously, Apple has closed down iTunes Connect for the Christmas holidays, in 2015 the service does not worked for seven days, from 22 to 29 December.