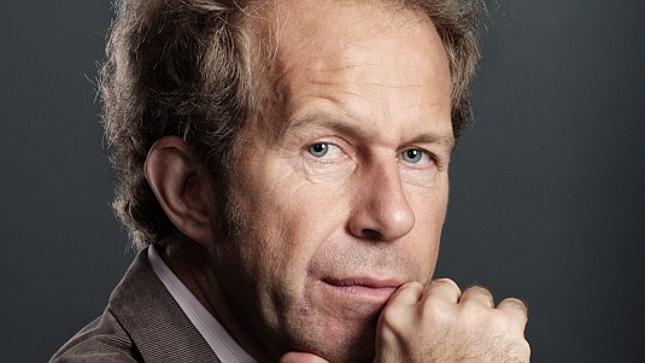 You’ll never guess who will now be responsible for working on a “special product” in the Apple. The company appointed a new Vice President who was the former head of a major French fashion house Yves Saint Laurent Paul Deneuve.

The confirmation came from Apple, reports Reuters. Paul came Deneuve at Yves Saint Laurent in 2011. Before that he directed the equally well-known brands of class “luxury”: Courreges, Nina Ricci and Lanvin. But even earlier, in 1990-1997, before come to this business, Deneuve has held different sorts of positions in the European division of Apple.

The fact that Deneuve was appointed to a senior position speaks volumes. As reports Reuters with reference to the representative of Apple, Deneuve will be engaged in special projects, and his work will be overseen personally Tim cook.

While we can only guess on what projects can be discussed. It is likely that Deneuve was appointed to work in future Apple. By the way, is quite symbolic that this appointment took place after Apple started registering the iWatch trademarks in different countries.