Apple artificially slows down the performance of the old iPhone 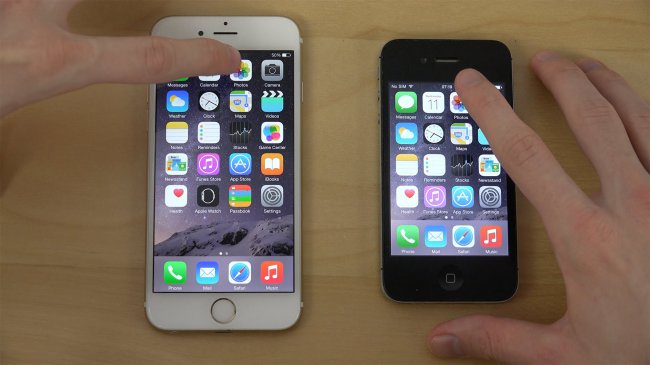 This was stated by someone named Haim Lerman, filed a lawsuit in new York district court against Apple on the reimbursement of damage. According to the plaintiff, “fruit” Corporation engaged in a deliberate underestimation of the performance of older devices upgraded to iOS 9.

As Lerman notes, foreign policy of Apple misleads ordinary users, imposing the installation of the latest versions of the operating system, which slows down the work of the earlier devices. Filed by plaintiff in the complaint mentioned his dissatisfaction with the quality of the smartphone, which, in turn, directly forced him to leave almost broken iPhone 4S and buy a new one.

“The company knew about possible problems, which will experience customers who have installed iOS 9, says Heim. – This can be seen in the long-term testing performed by Apple-authorized technicians. Despite this, on the official website there is information about “improving the work on the previously released devices” and improving the overall stability. References of compatibility issues [iOS 9] and the iPhone 4S is nowhere”.

Similar accusations against Apple are not something new and unexpected. In particular, a huge number of users around the world have repeatedly noted a significant reduction in device performance of previous generations, beginning with the seventh version of iOS. According to some, the reason for such negative changes was the death of Steve jobs, carefully follow the production of upcoming products.