Apple asked for the Unicode Consortium to add 10 new emojis, including an astronaut and a female firefighter

Good news for fans to chat in messenger with emoticons in the future, users will find 10 new Emoji. Apple has applied to the Consortium standard encoding of Unicode characters with a request to reserve space for new icons, including the image of the astronaut and woman pilot. 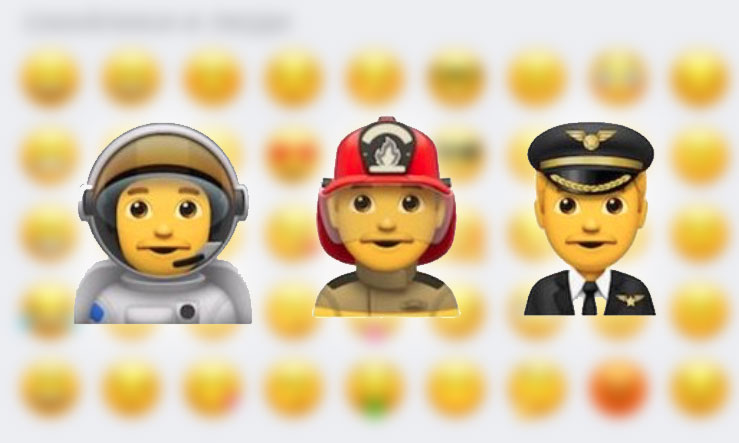 As it became known, the sub-Commission of the organization “Unicode Consortium” responsible for the development of emoticons received for consideration by the new icons, which after approval will appear in the next version of the Unicode standard, which will be released in 2017. Among Emoji which can appear in the new version, there are images of the artist, astronaut, fireman, lawyer and pilot in both male and female – only 10 Emoji. 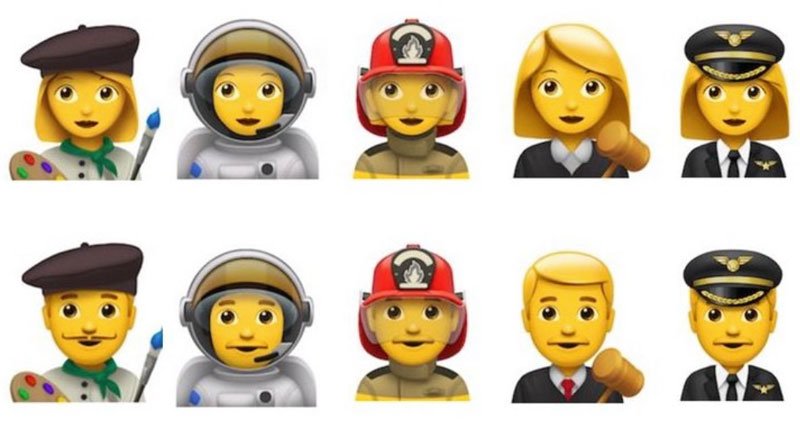 Apple explained that now each of these Emoji can be displayed with two icons. For example, an artist can show the smiley and the palette, and fire – smiley and fireworks. In Cupertino have offered to make it easier to create separate icons, providing layouts, Emoji with the original design. As told in the Apple Emoji with persons now use the new gradient style that makes them more voluminous and alive.

Unicode was introduced in 1991. The standard consists of two components: the universal character set (to more than one million items) and the system for encoding those characters. Standard constantly adding new symbols — in 2011 it included font and alchemical symbols. New characters can offer all people from the structure of Unicode, and people from the outside. For example, the alchemical signs appeared due to academic Medievalists. 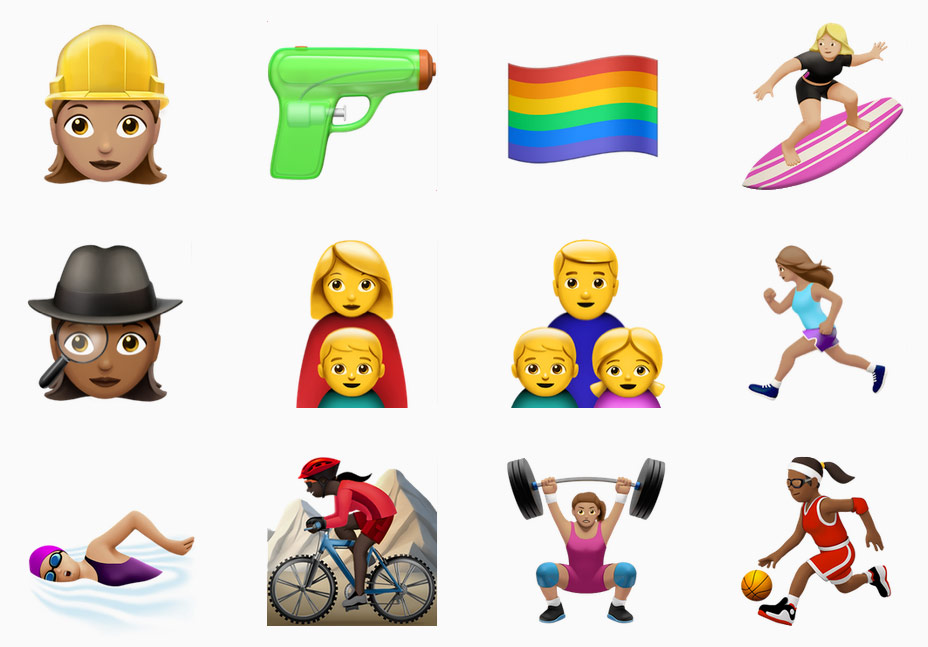 IOS 10, Apple has added more than 100 new Emoji, including a picture of the rainbow flag LGBT, a female Builder and a water gun. The last of a series of shooting incidents in the United States has replaced the image of the revolver.