Apple asks you not to call the Apple Watch “wristwatch” 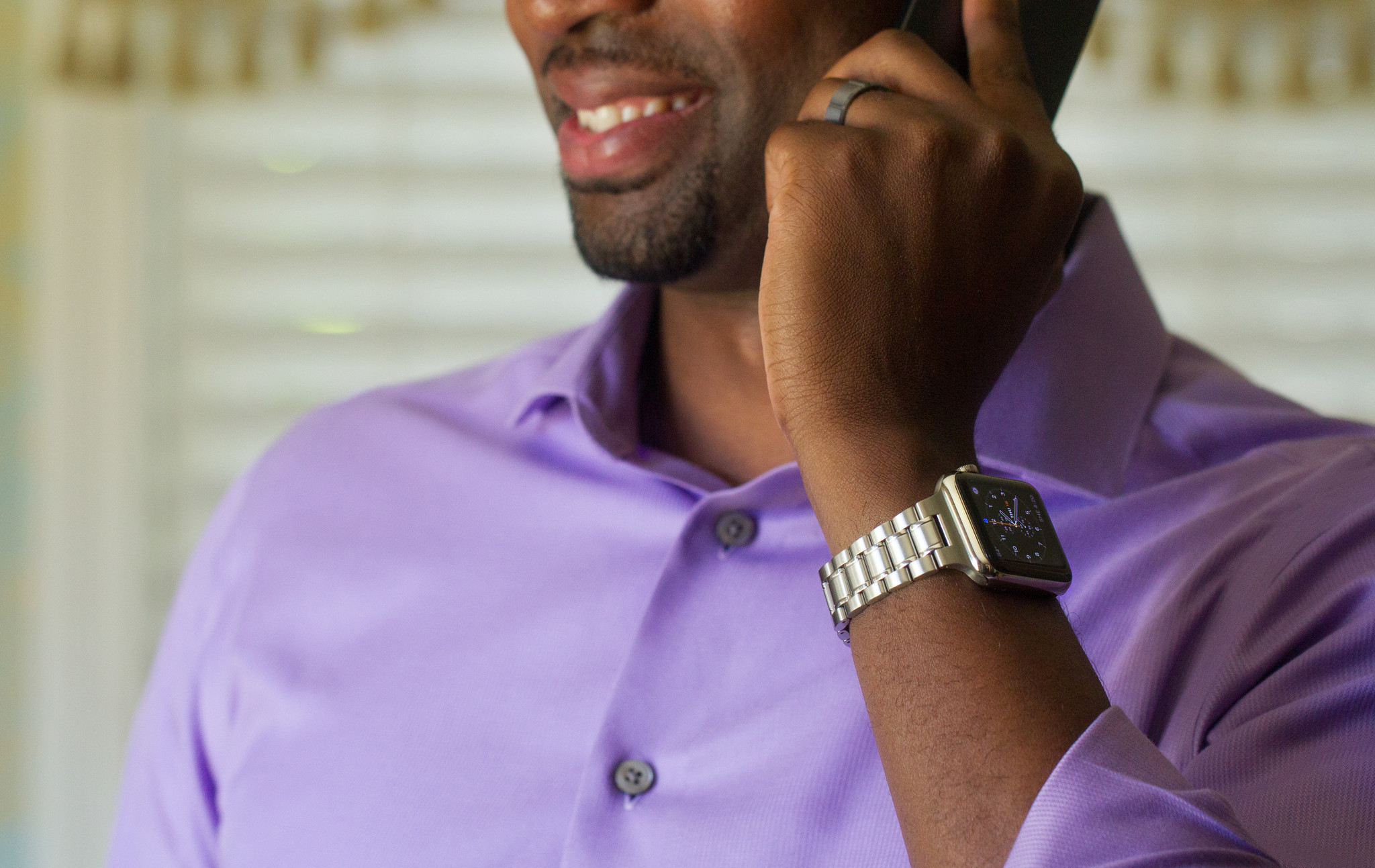 Apple requires Sheremetyevo customs not to carry their smart watch Apple Watch to end watches. This is evidenced by the documents of the trial that was available to our editorial staff.

According to the ruling on appointment of the case for trial, LLC “Apple Rus”, a subsidiary of Apple in Russia, asks the court to declare unlawful the decision on the classification of goods in a number of classes of commodity nomenclatures of foreign economic activity of the Eurasian economic Union (HS EEU). In particular, we are talking about the Apple Watch, which the Russian customs at the end of last year attributed to ordinary wristwatch, not to electronic devices. The corresponding claim to LLC “Apple Rus” has submitted to Sheremetyevo customs at the end of February, however, a detailed record of the proceedings, including the reason for the claim and the defendant, remained unknown. It is noted that its position Apple builds based on classification decisions made in Colombia, China, Taiwan, and a preliminary decision on the qualification of goods under the HS of the EEU.

The actual Apple Watch to end watches resulted in a more expensive accessory in the Russian market (unlike the us store) because she is subject to an additional tax of 10 %.

As the date of the hearing on suit against Sheremetyevo customs stated on 13 April, so very soon we will know, will be satisfied with Apple’s demands or not.