Apple has updated the rules for posting apps in the App Store, banning the publication in the online directory of services for trading binary options. This fact drew the attention of the Vc resource. 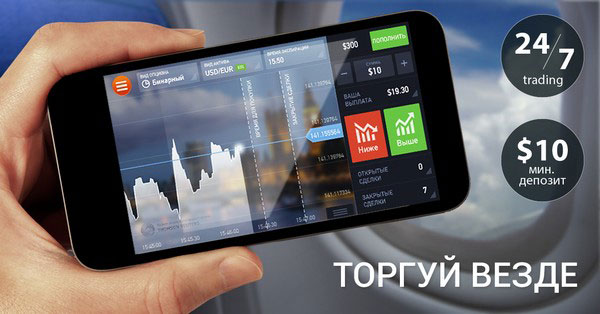 “Apps that allow you to trade binary options, is prohibited in the App Store,” reads the document. Now the company encourages developers to create web services.

The publication believe that the reason for the ban on binary options became a large number of complaints from users including reported fraud. Current applications that do not fall under the new rules, will remain in the store indefinitely, until Apple decides to remove them. The new program will not be allowed in the App Store.

According to experts, Apple’s decision will affect almost all legal and illegal Russian companies that operate in the Forex market.

“Companies that have the right to work officially in Russia with derivative financial instruments related to the category of “Forex” are listed in a separate list of licensees of the Central Bank of Russia. There are only 8 pieces. They officially have the right to attract funds from the public, advertised available means, including the Internet, outdoor advertising and TV.

The rest of it is prohibited and most runs off through offshore companies, although advertising for them all quite seriously complicated after the adoption of the law “On Forex”. Accordingly, touch is the solution to all companies (legal in Russia or not), as one of the major channels for the provision of services and advertising is closed,” said Ivan Kolykhalov, Director of the company Whisla.com

The apps for trading binary options offer users to earn money predicting the value of assets. 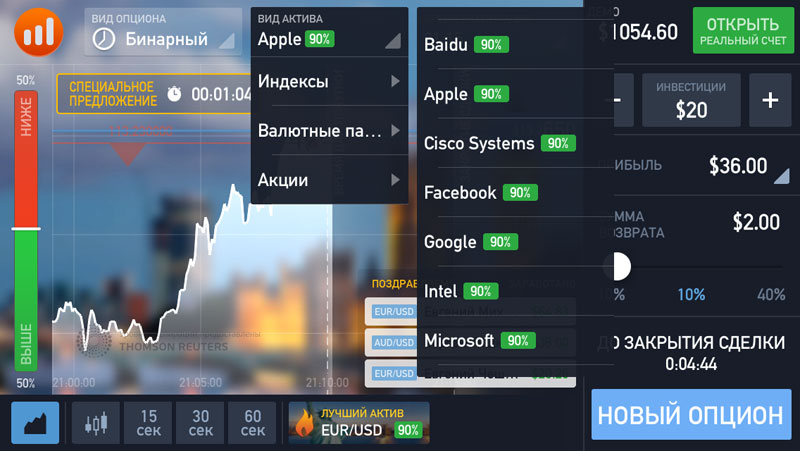 The principle of operation of binary options is that the option buyer is betting that will change the value of the asset (e.g., shares of the company or the value of the currency) for a predetermined period of time. If the forecast comes true, the buyer receives a fixed profit if not lose all funds.