This week, Microsoft introduced its Microsoft Surface computer Studio, which immediately received the status of the main competitor of the iMac. Of course, to compare these models is difficult because the developers were guided by different approaches, and, unlike Microsoft, Apple refused touch interface in their computers. However, the emergence of touch-panel Touch Bar in the new MacBook Pro says that the company has studied the experience of his rival. 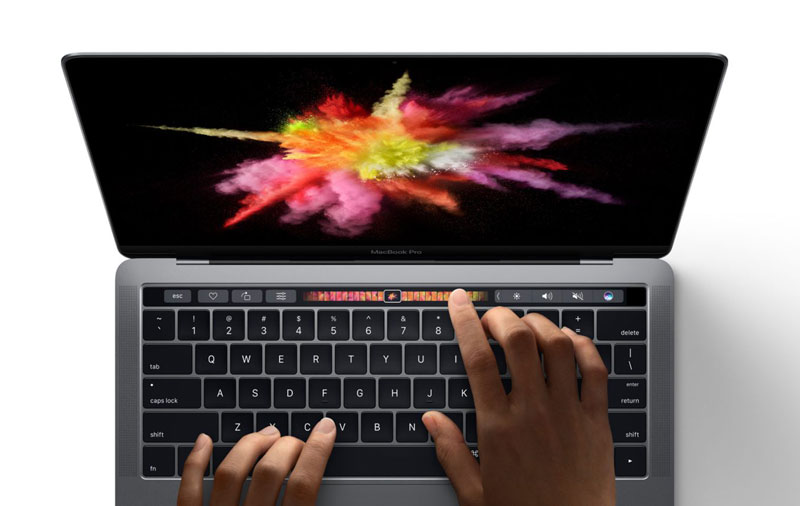 Six years ago Apple was granted a patent for a foldable iMac with a touch screen. However, after extensive testing, the computer was not launched into serial production. Apple founder Steve jobs did not believe in the future of touch-interface in laptops. “We spent a ton of tests and found out that it’s not working,” he said. 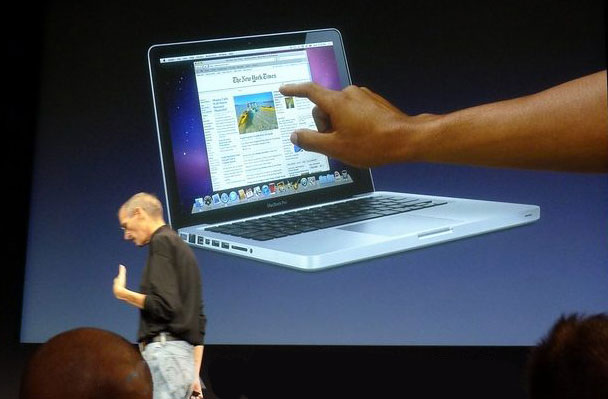 In a recent interview with CNET Jonathan Ive admitted that the touch interface can be very useful on personal computers. However, the laptop touch screen is not the best idea. Option suggested by Apple in the new MacBook Pro are more advantageous, as it combines the best of both worlds – the convenience of traditional interfaces and touch screens.

Touch Bar allows you to simplify working with applications and the laptop in General, because users do not need to use hotkeys. Virtual buttons change depending on the currently running application screen. The main functions are always displayed on the Touch Bar and the user performs the work faster. To demonstrate the capabilities of technology to the presentation of the MacBook Pro invited a professional DJ instead of the switching of the switches and buttons he managed the effects swiping your finger across the Touch Bar. This is just one example, when Touch Bar is more convenient than mechanical keys.

At Apple, we believe Touch Bar more advantageous solution for personal computers. To operate with the user interface elements do not have to stretch the screen and keep your hands on the weight. While touch line on the keyboard can easily replace all the touch functions.

Of course, developers still have to update their apps for the new method of control, but Apple sure is worth it.