Apple agreed to buy part of Goldwind Science & Technology, the world’s largest manufacturer of turbines for wind farms. It is reported by the SCMP, citing a report of the California company. Goldwind will supply “clean” electricity producers working with Apple in China. 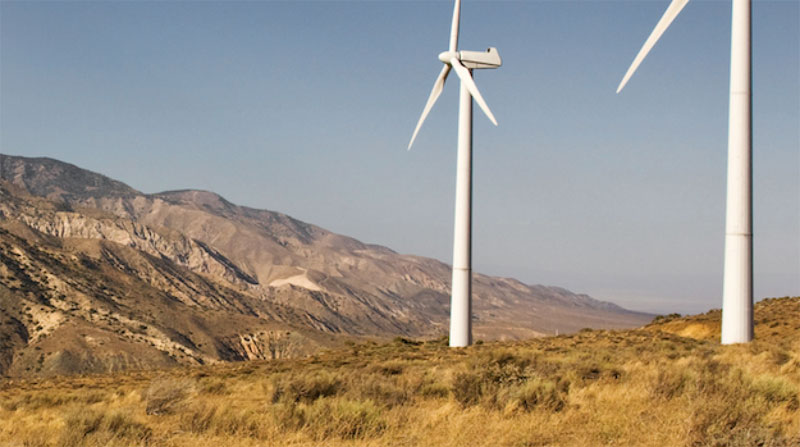 Goldwind is the world’s largest supplier of electricity generated by wind turbines, and China is the largest market in this area. Under the agreement, its subsidiary Beijing Tianrun New Energy Investment reports Apple’s 30% share of all their four firms. As a result, the assets, now partially owned by the iPhone maker, are in the Chinese provinces Henan, Shandong, Shanxi and Sightseeing.

The transaction amount is unknown, but it is reported that participate in the transaction assets will work as cooperative joint ventures and more will not affect the financial statements of Goldwind.

“Apple plans to completely convert all its structures around the world on renewable energy, and now the company is working with its suppliers to provide renewable energy,” the statement said Goldwind. 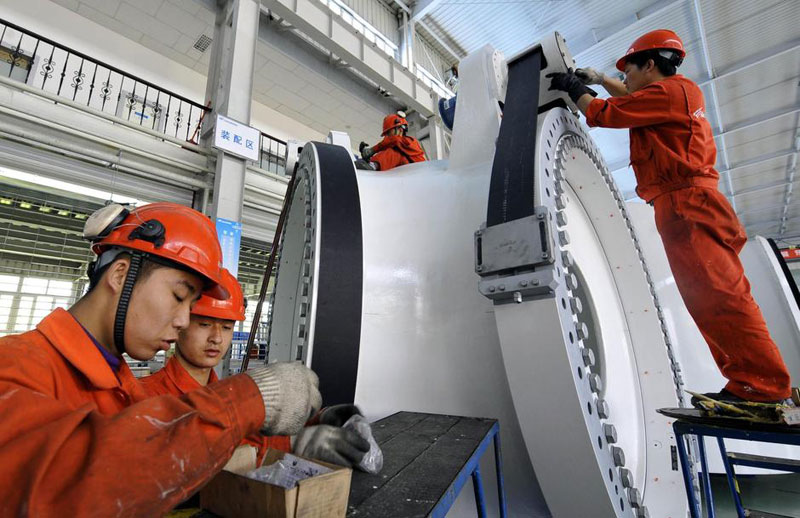 At the end of last year, Apple 93% of the needs were met by energy from renewable sources. Basically this is solar power.

Note that this week, another technology giant, Google, has also recalled its intention to transfer all of its offices and data centers on renewable energy, stressing that doing it for the sake of reducing costs. However, in quantitative terms, Apple consumes much less of such energy, rather than the Internet giant.