Apple bought the company Turi, leading the development of artificial intelligence. The purpose of the purchase, according to media reports, is to develop automatic determination of the desires of the consumer. According to GeekWire, the amount of the transaction is approximately $200 million. 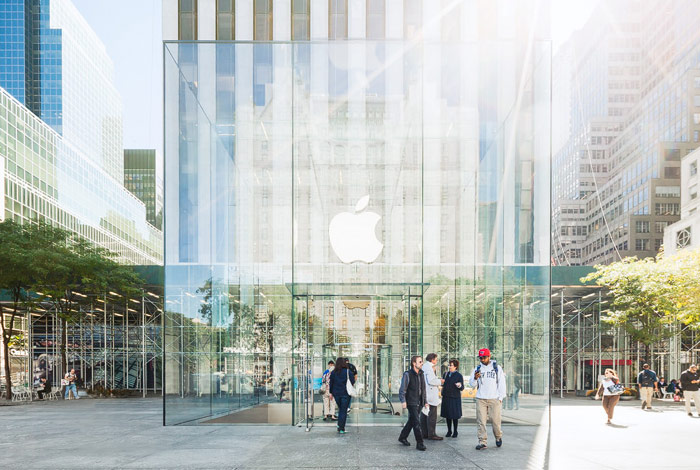 “Apple from time to time buys small technology companies, and we generally do not discuss our purpose and plans,” — commented the transaction in the company.

Turi helps developers to create software and services that use a subfield of artificial intelligence called “machine learning” (it is aimed at developing methods for designing algorithms capable of learning). Also, start has a system which allow companies to detect fraud, analyze consumer behavior and to better define potential users. 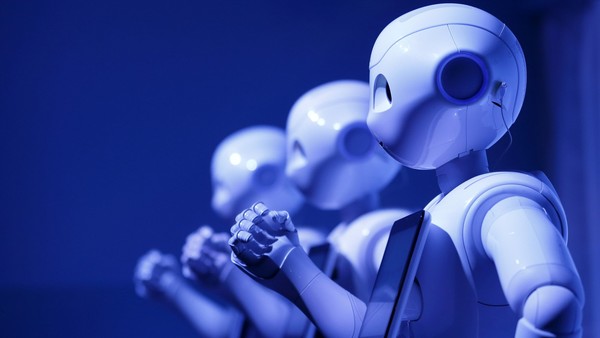 Analysts are of the opinion that this transaction is part of the struggle between Google, Facebook and Amazon, aimed at obtaining advantages in the field of artificial intelligence, especially in so-called “pervasive computing”, involving automatic determination of the desires of the consumer. Technology Turi, in particular, can be integrated with voice assistant Siri and define new ways of interaction of computer and man”.

Familiar with the terms of the deal, the source said that Apple is considering the acquisition of Turi as gaining access to the growing community of researchers in artificial intelligence.