Apple bought the technology capable of reading our emotions 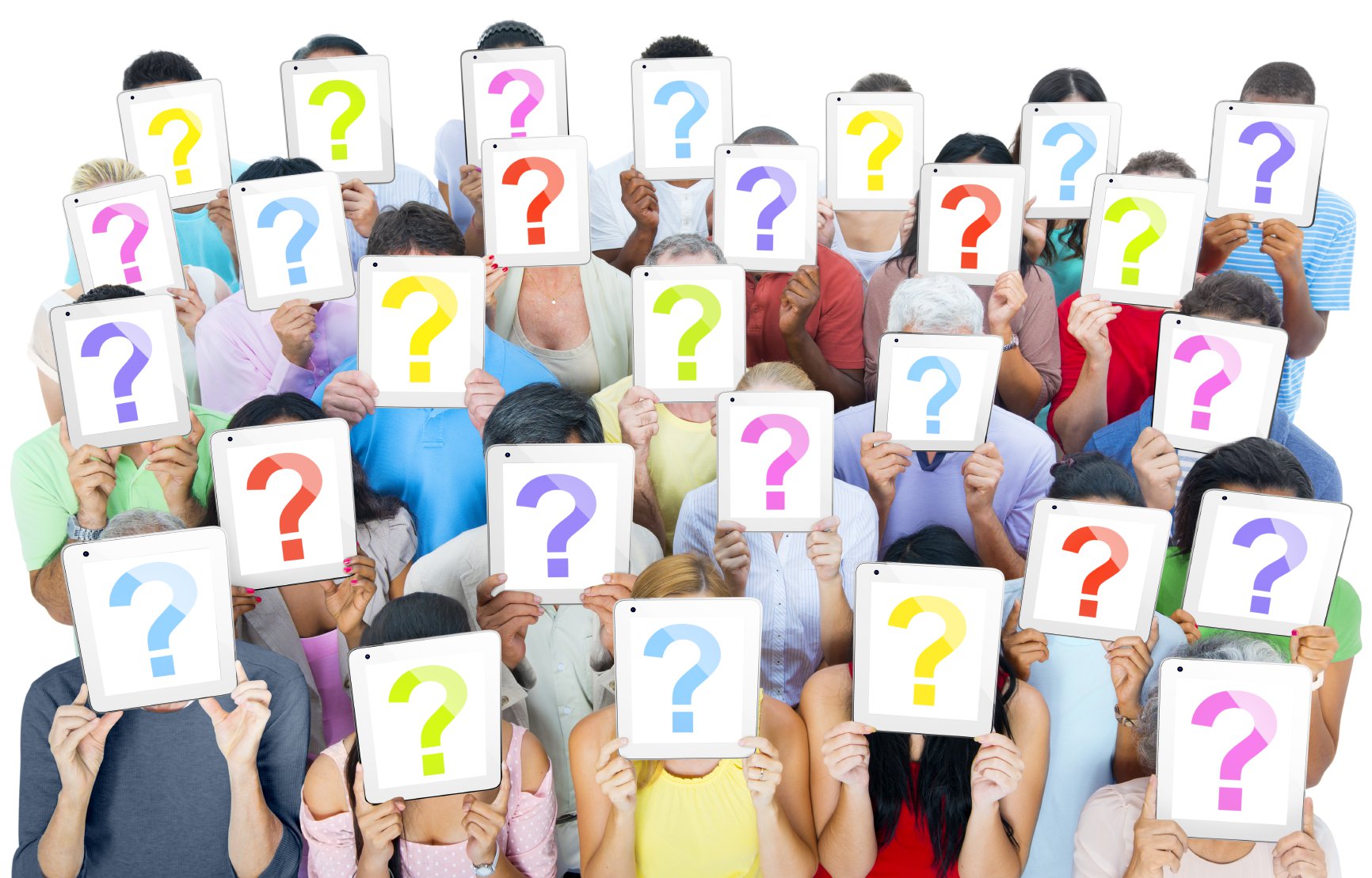 According to the Wall Street Journal, Apple has confirmed the purchase of a start-up Emotient. This startup has developed a cloud-based artificial intelligence that allows you to identify emotions by facial expressions. The purchase was confirmed by a standard statement by the press Secretary of Apple: “We occasionally buy smaller technology companies, as a rule, not discussing our goals and plans”. The details of the transaction, the company refused to disclose.

On the website of the company Emotient you can learn what their technology is leading in the field of emotion recognition and analysis of facial expressions. What this technology might be useful? The company’s website gives some examples: for example, the technology can be useful in analyzing the human response to advertising or a product.