Apple plans to reduce the Commission that the company charges subscriptions in apps for streaming video content presented in the App Store. This data has Bloomberg. 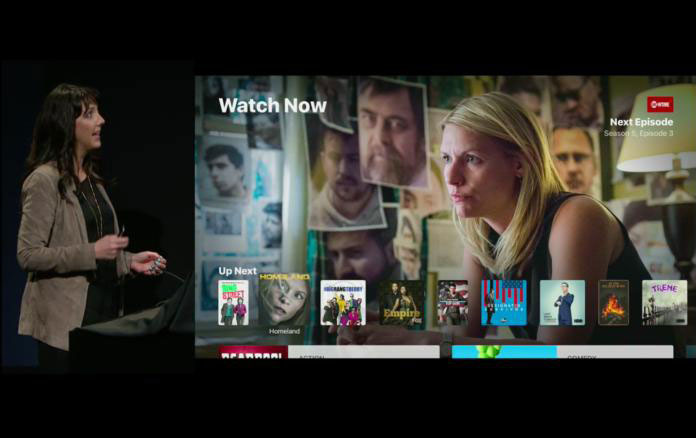 Familiar with the situation sources claim that for these applications, Apple plans to reduce its portion of revenue from 30% to 15%. For other applications, which offer users a subscription reduction of up to 15% will occur only if the user subscribe to the year.

In June of this year, Apple announced a change in the distribution of income between the Corporation and the developers in favor of the latter. Until the company has distributed profits from all App Store apps and content in iTunes in the ratio of 70/30 — 70% granted to the developers and 30% to Apple.

Now the developers who will be able to retain users for more than a year, will receive 85% of the revenue from their apps. Apple will only take 15%. In this case we are talking only about apps that aren’t related to streaming video content.

In connection with the slowing growth of iPhone sales, the transition to a subscription model sales have become for Apple another way to “squeeze more profit out of existing user base”, the newspaper writes. Apple has not yet commented on the new hearing.