Apple called microphones the main obstacle in the development of Siri

According to the Vice-President of Apple’s Craig Federighi, the microphones have a huge impact on the ability of Siri to understand the commands. The company are developing new technologies to expand the possibilities of voice assistant. 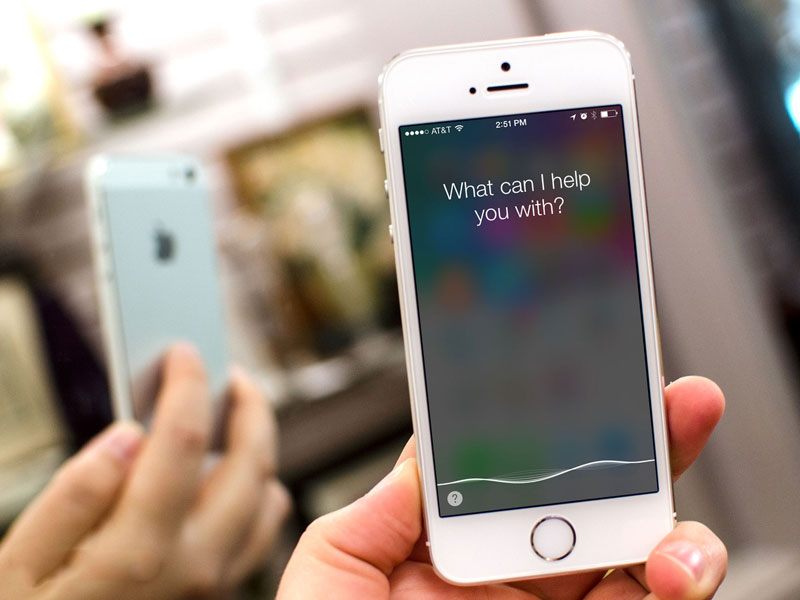 Analysts acknowledged that the lack of progress in the technology of digital microphones has a detrimental impact on voice assistants. The development of microphones, stands on the site compared to the progress in the creation of processors, cameras, and other important components of the iPhone.

One of the main problems in the microphones — the presence of background noise and focusing on other people’s votes that developers are still not able to get rid of, writes Bloomberg. In addition, the always-on microphone requires a lot of energy.

“Since the launch of the iPhone 5 in 2012, the performance of the microphones in smartphones are practically not changed”, — quotes Life words of an analyst from a research firm IHS, Markit Marwan of Busteni. 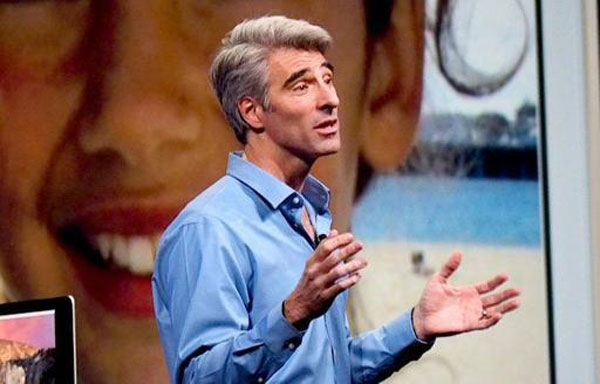 In a recent interview with senior Vice President of worldwide software development Craig Federighi said that the microphones have a huge impact on the ability of Siri to understand the commands. According to him, the experience of the Corporation in the proper connection of hardware and software gives Apple an incredible advantage over companies who are trying to improve the performance of microphones only by working on the software.

An Apple spokesperson also added that Siri’s ability to understand the various team greatly improved after the introduction of machine learning technology, but in practice, the voice assistant is still often incorrectly recognize the speech of the owner. According to Federighi, this can be remedied only improvement in the hardware of the microphone.