Apple called one of the companies interested in buying Lyft

According to the newspaper The New York Times, referring to own sources, the American taxi service Lyft in recent months tried to negotiate a private sale with General Motors (GM), Google, Amazon, Uber and Didi Chuxing. One of the potential buyers of services, the magazine says Apple. 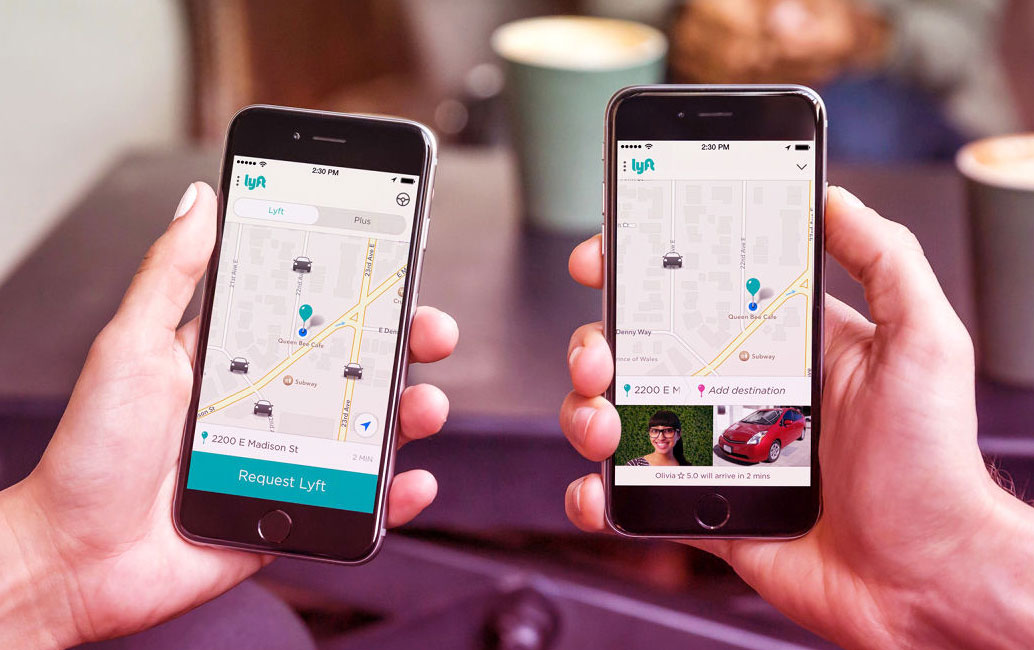 Uber and Didi Chuxing engaged in similar services, and this year, Apple invested around $1 billion in Chinese startup Didi Chuxing. The head of the “Apple” of the Empire Tim cook stated that this is not the last attachment is the Apple of this kind.

The most serious were the talks with GM, which is one of the largest investors in Lyft. The failure of the talks, according to sources, was due to the large price tag — Lyft is estimated at $5.5 billion.

Sources say that at the moment nobody has made Lyft a written proposal that would be interested in the company, so the new owner is not yet defined. 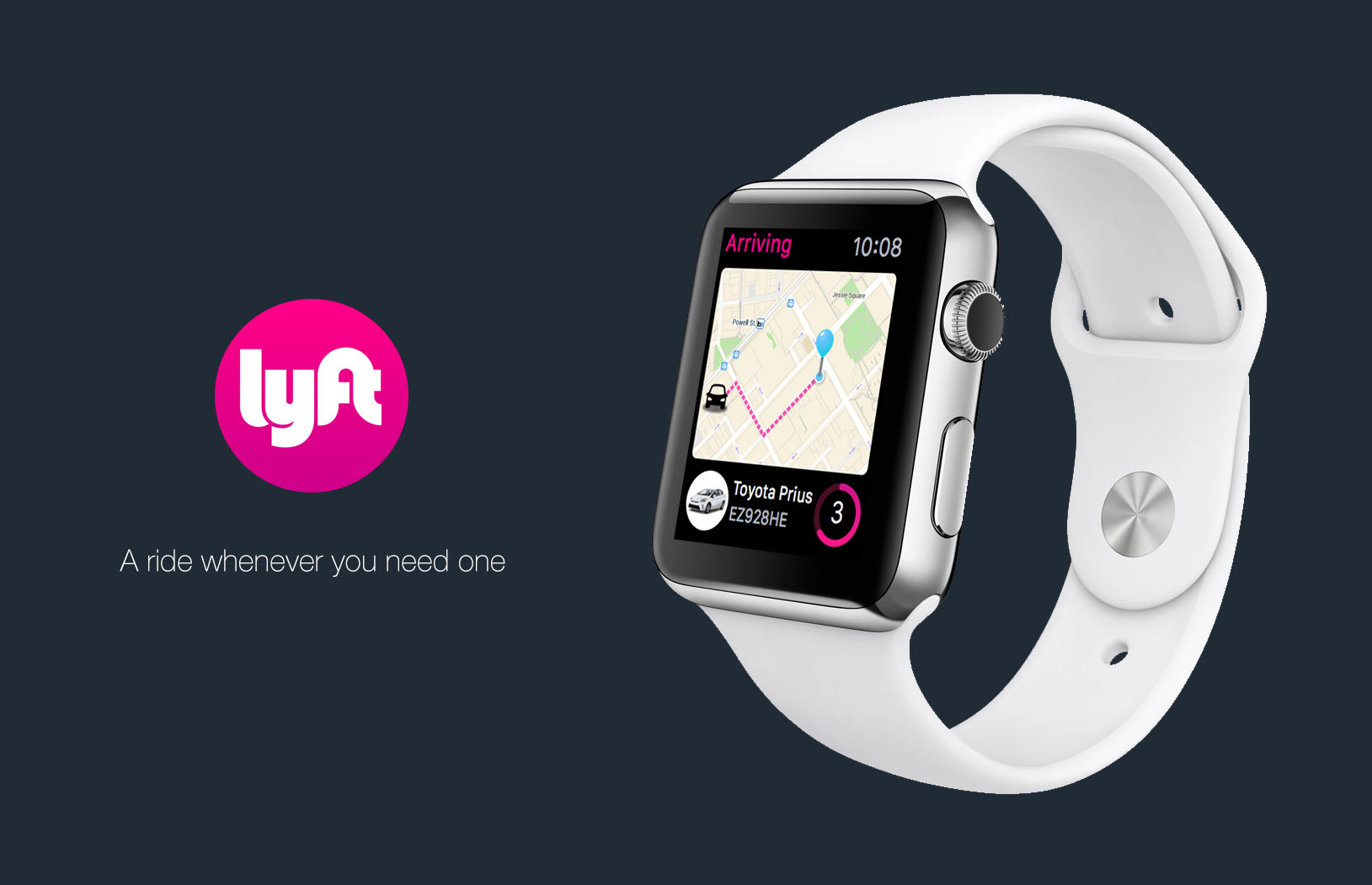 Lyft is not under threat of closing the business and has cash of $1.4 billion, however, the negotiations reflects the growing complexity of operations in the taxi market. This segment is highly capital-intensive and requires large costs of expanding to new markets, marketing, recruiting new drivers.

At the moment, Lyft remains unprofitable: its annual revenue is about $400 million Interest Apple to the service due to the fact that the company from Cupertino is working on its own electric car, which is expected in 2021.