Bureau of patents and trademarks issued U.S. patent Apple, which describes the coupling of the electronic pen with the body of the tablet. The intention of the engineers, the technology will work due to the strength of the magnets. 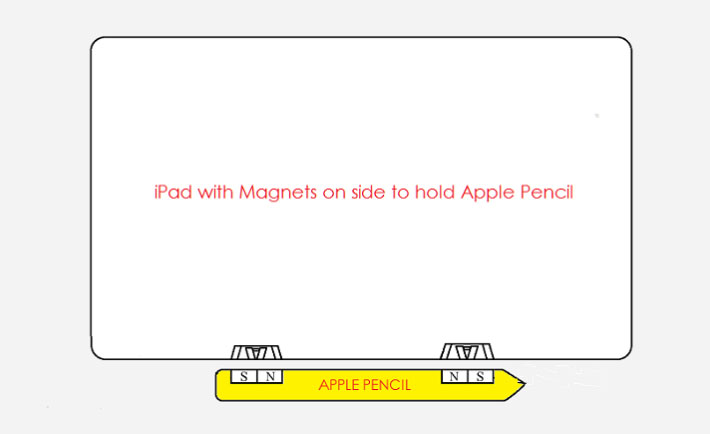 Judging by the description of the technology, the system is a mount in which the permanent magnets keep the components together, and magnets are included for alignment and to keep the connection under certain conditions.

The application was filed by Apple in March of last year. The company noted that with the help of magnets, for example, you can attach the stylus to your tablet computer. 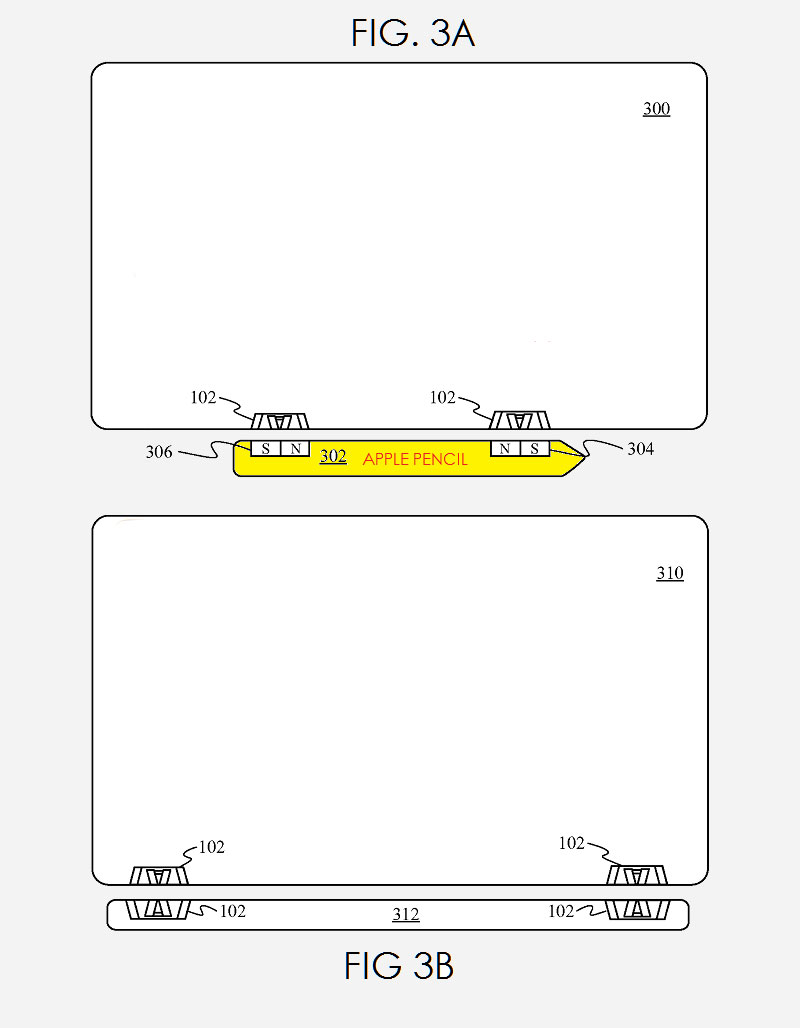 It is noteworthy that in the past year, Apple has patented the combination of two electronic devices magnetic mount. In particular, the intention of the engineers, so you can seal two tablets, to use one of them as a virtual keyboard, the resulting original laptop.