Apple can buy the largest chain of US radio stations

According to the Financial Times, Apple is considering the acquisition of the largest chain of US radio stations iHeartMedia. The company operates more than 850 radio stations across the United States. 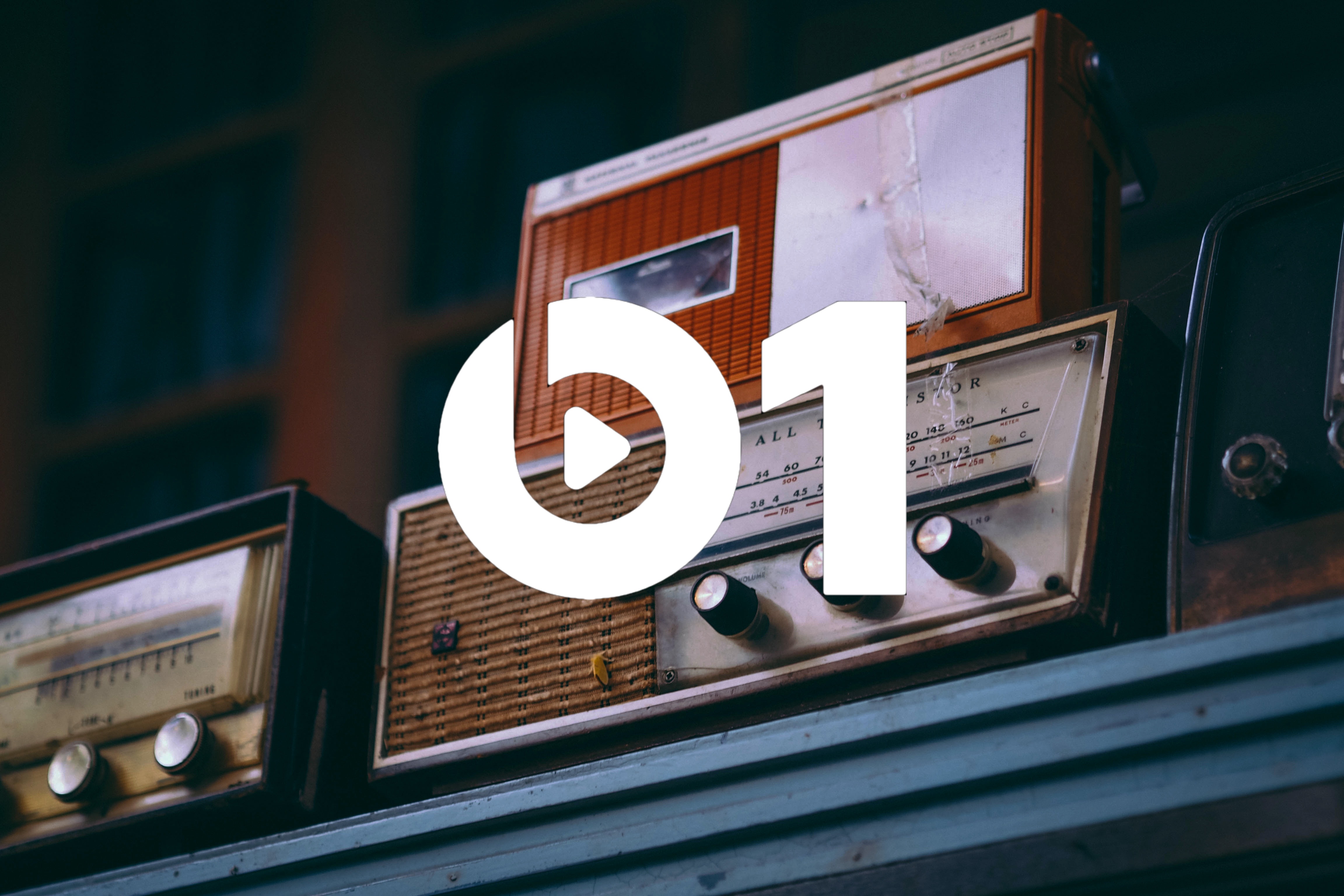 One of the sources of the Financial Times in the music industry told the publication that Apple may buy the platform iHeartRadio, which has 120 million registered users. This is one of the cheapest way to get an audience.

“Traditional radio is not the force it once was, but millions of people listen to the radio. These listeners will inevitably move to online services,” reported the Financial Times unknown source in the music industry.

Apple is considering several options for cooperation with iHeartRadio, including the opportunity to invest in the platform. But one main goal is to run Beats 1 for traditional radio to increase audience. One analyst said that Apple still does not understand radiometric, so Beats 1 audience less than originally planned by the company.

Although Apple Music again became the most popular music service in the United States, it still lags behind in the world from Spotify. And the gap is increasing, not decreasing.