Apple can completely switch to OLED displays in iPhones in 2018

Apple next year can use all iPhone screens, made on technology OLED. This was reported by Korean resource ETNews, citing industry sources. 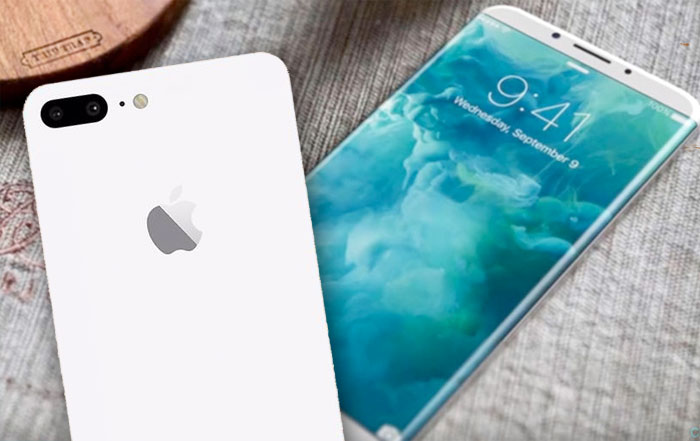 According to the publication, LG Display plans to invest more than $3.5 billion in the construction of a new factory P10, which will produce OLED panels for smartphones, in particular, for iPhone.

Initially, these funds are thought to invest in the production of large OLED panels for TVs, however, given the growing demand from smartphone manufacturers, it was decided to build a plant P10, which will be ready in the second quarter of next year. By 2019 the company plans to establish the factory monthly production of 60,000 panels OLED on the substrate of the sixth generation.

Starting from June, the company plans to expand the “mobile” OLED-aranov on their existing production lines E5 and E6. The total production capacity of LG Display by 2019, should reach 120 000 OLED panels for smartphones in a month. This is just half of what it now produces the market leader in mobile screens organic light emitting diode, Samsung Display. 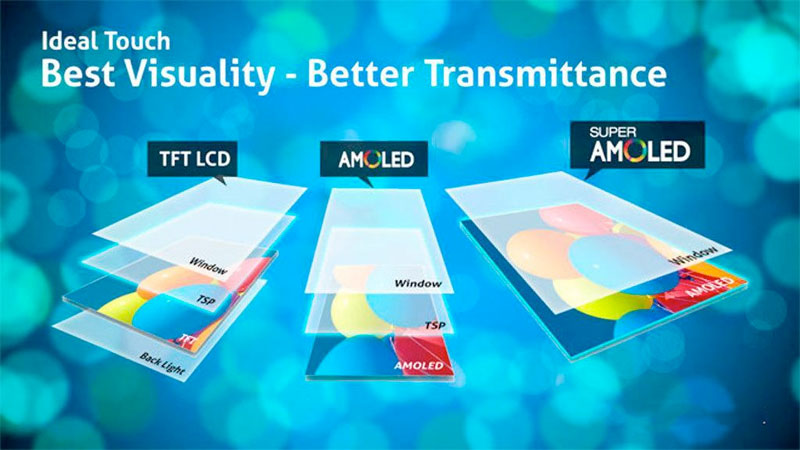 ETNews indicates that Apple is considering the possibility to translate into OLED displays entire line of iPhone in 2018. Chinese manufacturers are also discussing the transition from LCD to OLED technology.

According to analysts, in 2017 the use of OLED displays in the new iPhone 8 will reach 60 million units, which puts about 40% of the total production. Previously the Korean resource the Bell reported that Apple in 2018 going to double the use of OLED panels, and in 2019 switch completely to them.